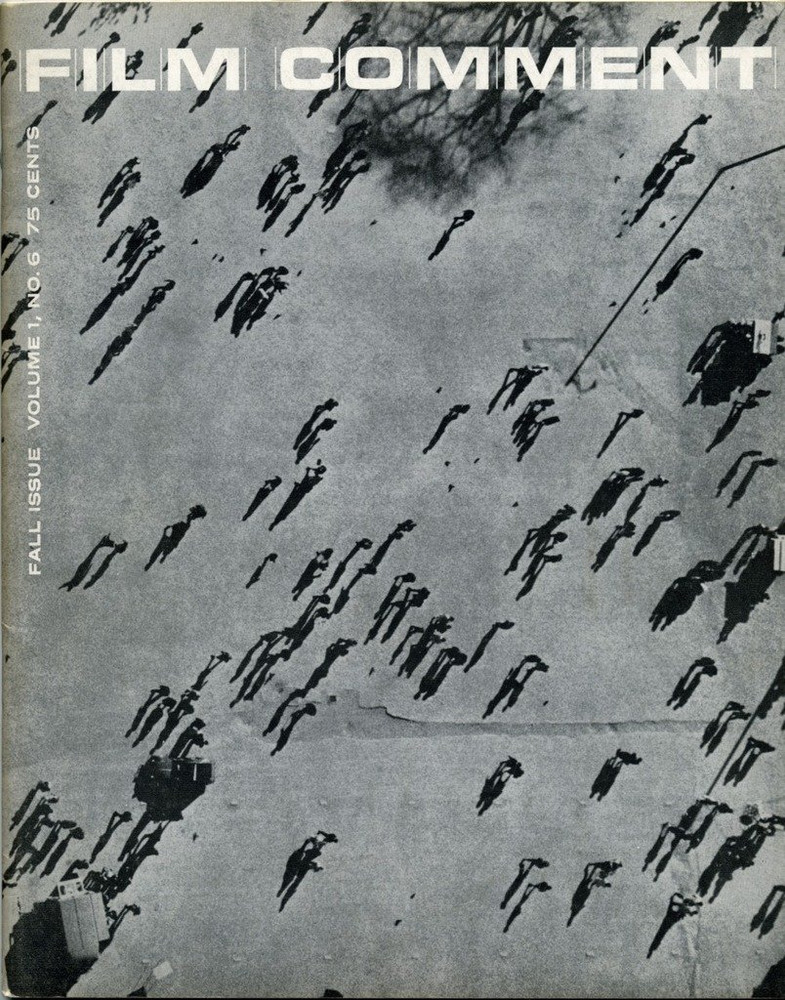 The Leopard, La Terra Trema, and The Sound of Trumpets by Robert Connelly

Gregory Markopoulos on his film Twice a Man

Reflections on making the documentary Sculptor by Alvin Fiering

Film and theatre by Edith Laurie