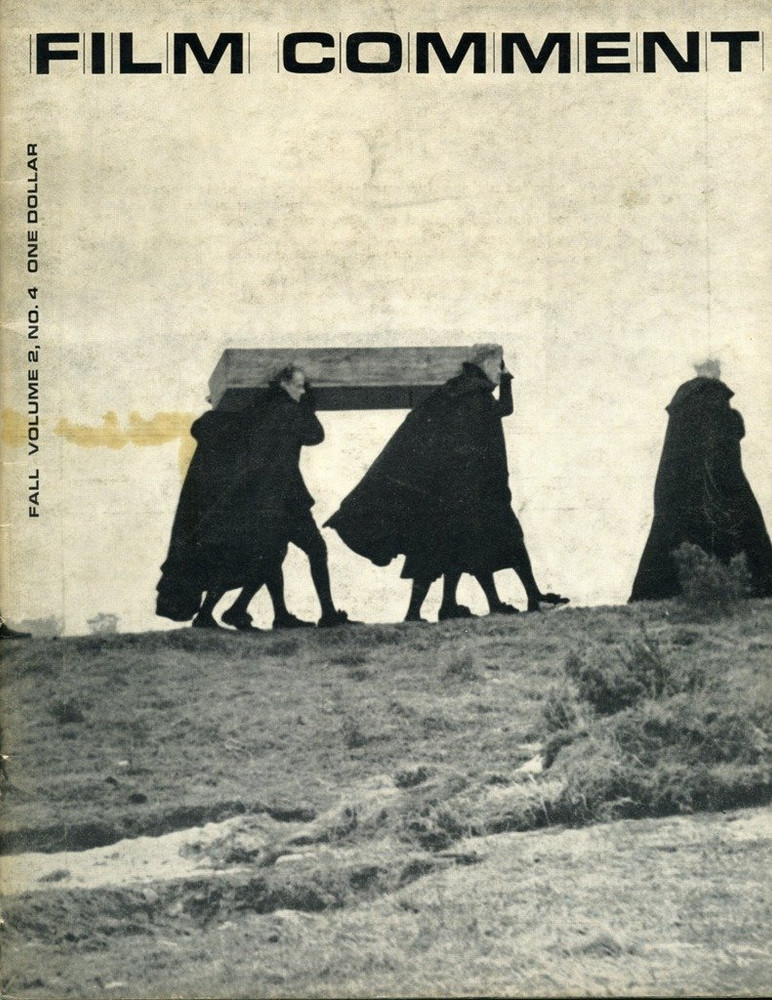 Cinema verité by James Blue, and an interview with the Maysles Brothers

The British Film Institute by Tony Hodgkinson, with a note on the U.S. by Gene Stavis

Notes from a lecture tour of the U.S. by Gregory Markopoulos