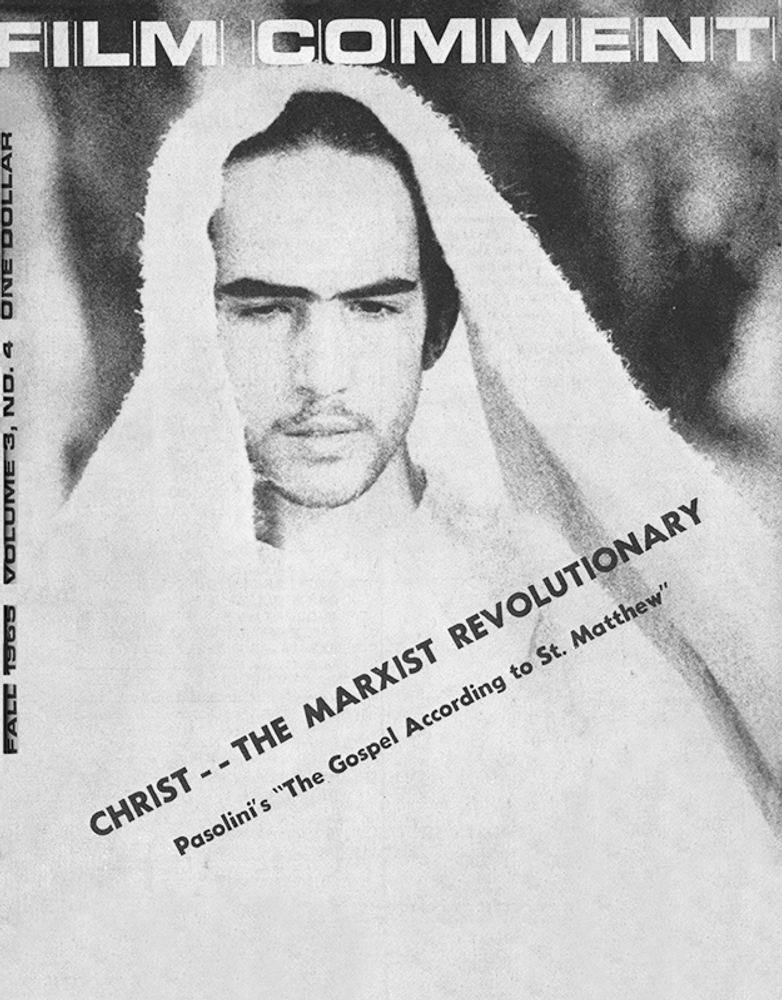 Cover: Pier Paolo Pasolini's The Gospel According to St. Matthew

Features: Peter Watkins's The War Game, plus interview with Watkins by James Blue and Michael Gill

The Gospel According to St. Matthew by Maryvonne Butcher

To a Pope by Pier Paolo Pasolini

Manipulation of the Masses through Nazi film by Hilmar Hoffmann

Jail, freedom, and the screenwriting profession by Alvah Bessie

The American people and freedom on the screen by Herbert Biberman

The Blacklist—What it was Like and Why it May Return: A review and discussion 0f John Henry Faulk’s Fear On Trial by F. William Howton