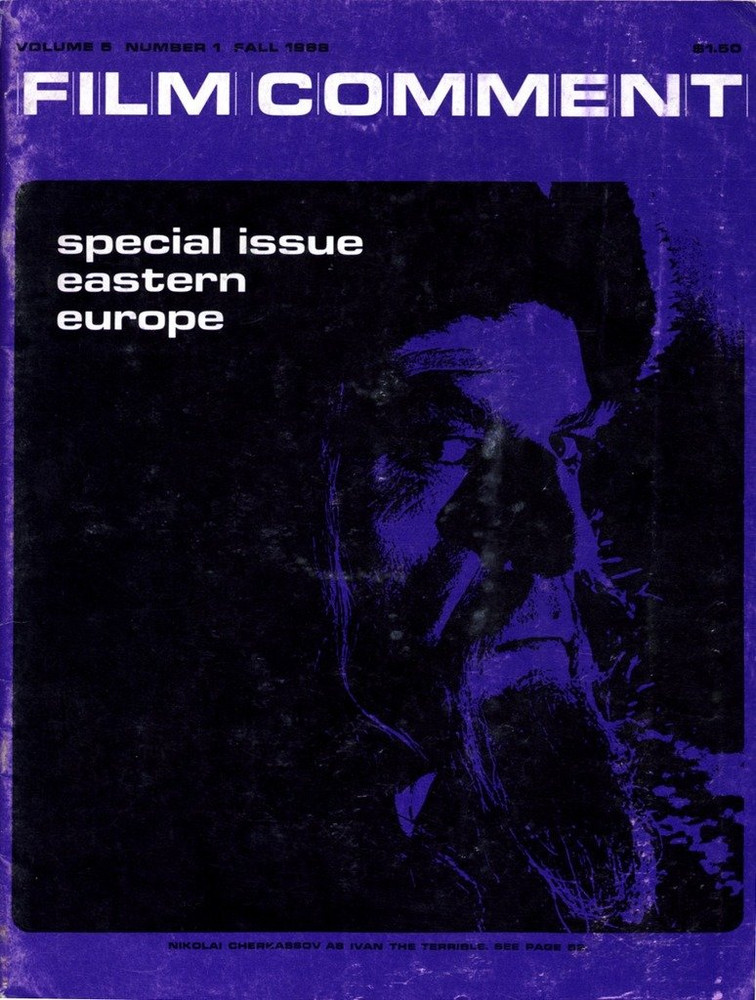 Jerzy Skolimowski interviewed by Film Comment, with bio and filmography