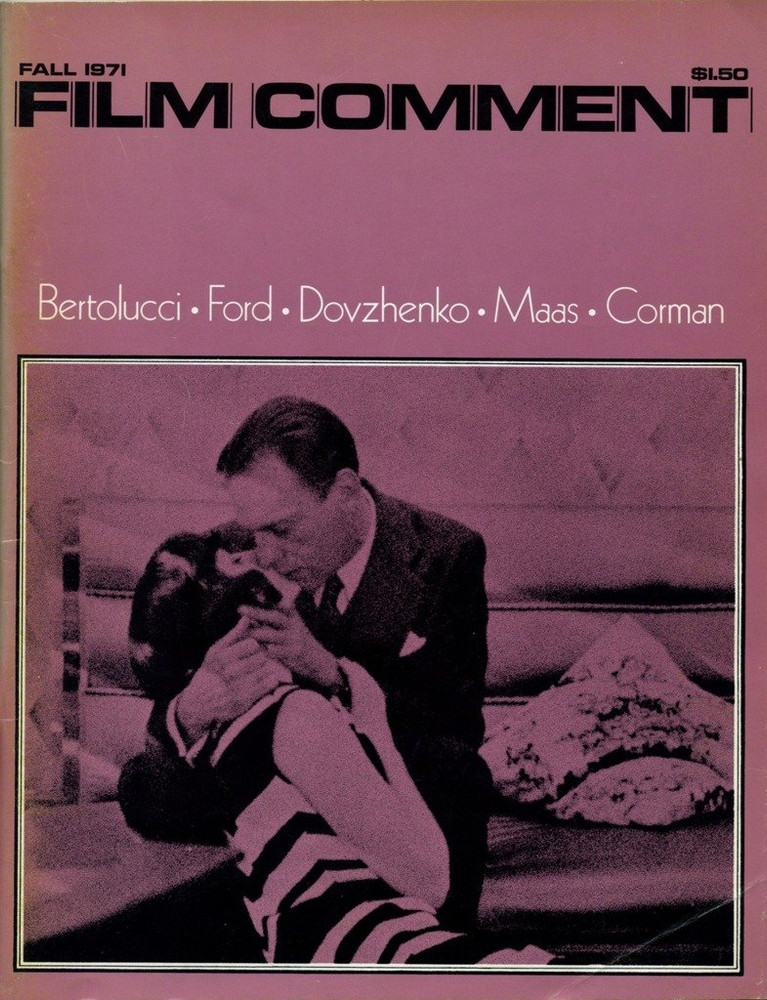 Features: The Man Who Shot Liberty Valence by David Bordwell

The Civil War by Joseph McBride and Michael Wilmington

Love Affair and An Affair to Remember by Richard Corliss

Reviews: Wind from the East by Joan Mellen