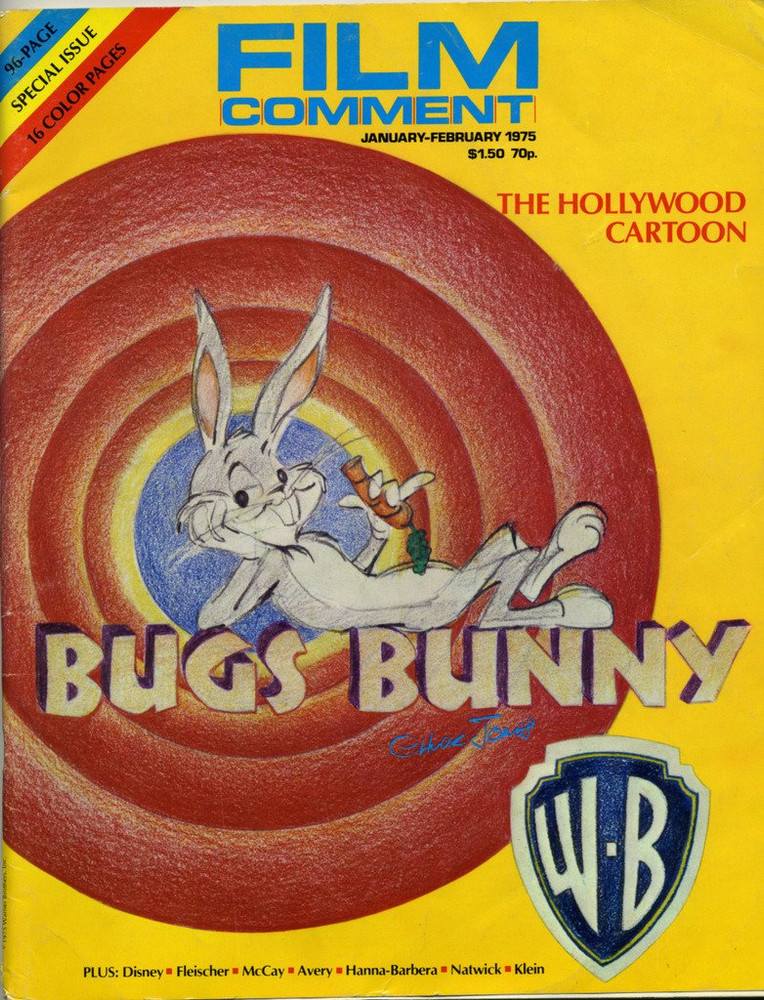 The Van Buren Studio by I. Klein

Tom and Jerry by Mark Kausler

The AFI by Austin Lamont

The BFI by Verina Glaessner

Books: Each Man in His Time by Raoul Walsh, reviewed by George Morris; Ozu: His Life and Films by Donald Richie, reviewed by Joan Mellen