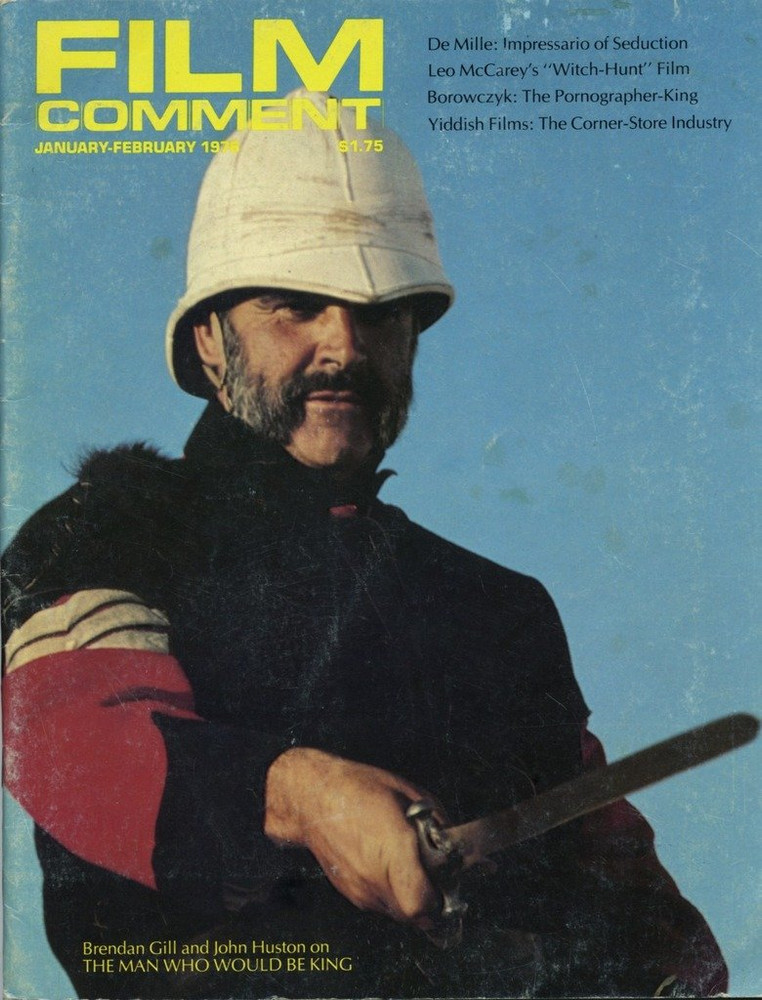 Cover: The Man Who Would be King by Brendan Gill; John Huston interviewed by Gideon Bachmann

My Son John by George Morris

Cecil B. DeMille by Ruth Perlmutter

The state of independent filmmaking by Amos Vogel