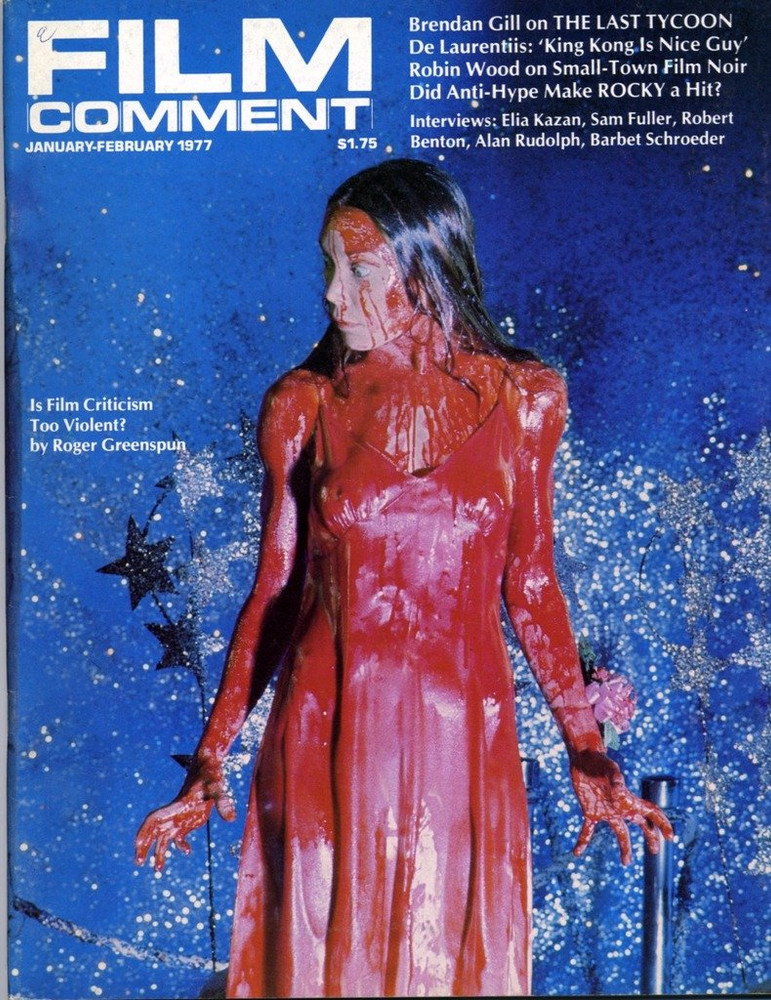 Robert Benton on his film The Late Show

Alan Rudolph on his film Welcome to L.A.

Midsection: Censorship and In the Realm of the Senses by James Bouras

Rocky and publicity by Stuart Byron

Books: The Rise and Fall of British Documentary by Elizabeth Sussex, reviewed by Thorold Dickinson