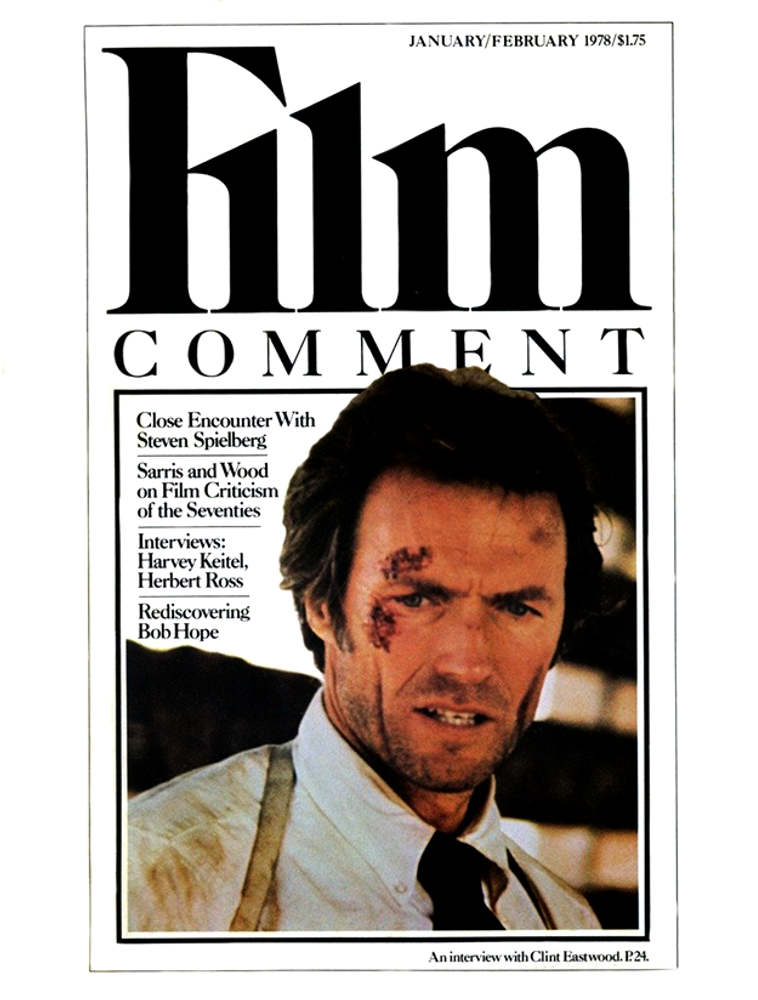 Features: Film criticism in the 70s by Andrew Sarris

Responsibilities of a gay film critic by Robin Wood

The Godfather films re-edited for TV by Carlos Clarens