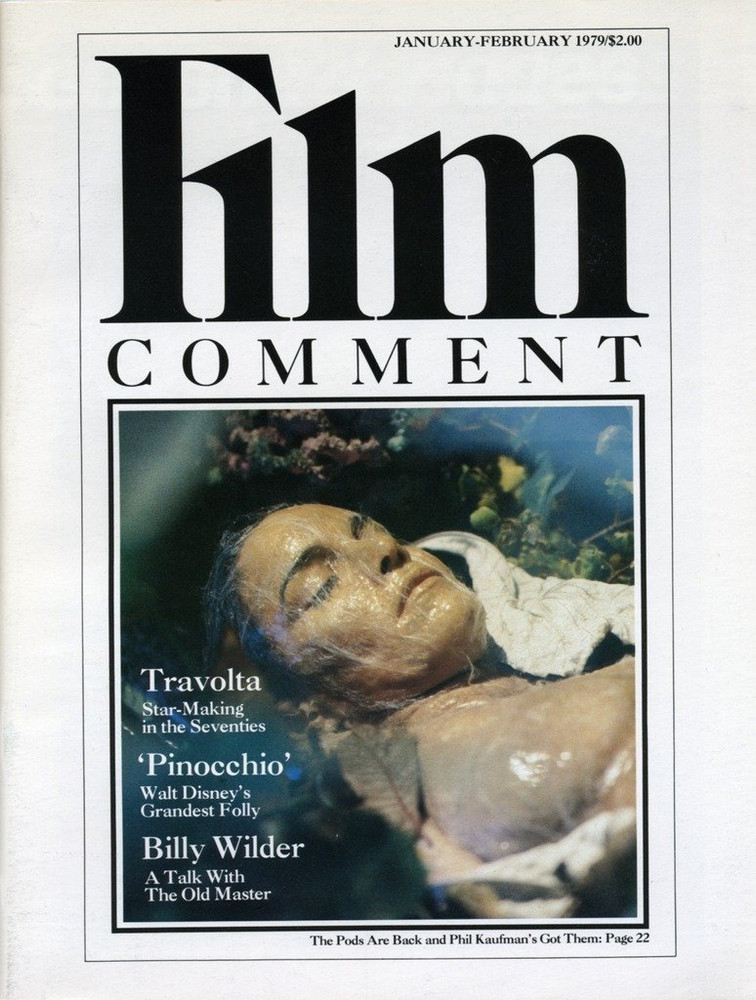 Cover: Invasion of the Body Snatchers by Charles Freund, and Philip Kaufman interviewed by Stephen Farber

Features: Hollywood star-making in the 70s by Dave Kehr

Billy Wilder by George Morris, and interviewed by Joseph McBride and Todd McCarthy

Growing up at the movies by Jonathan Rosenbaum