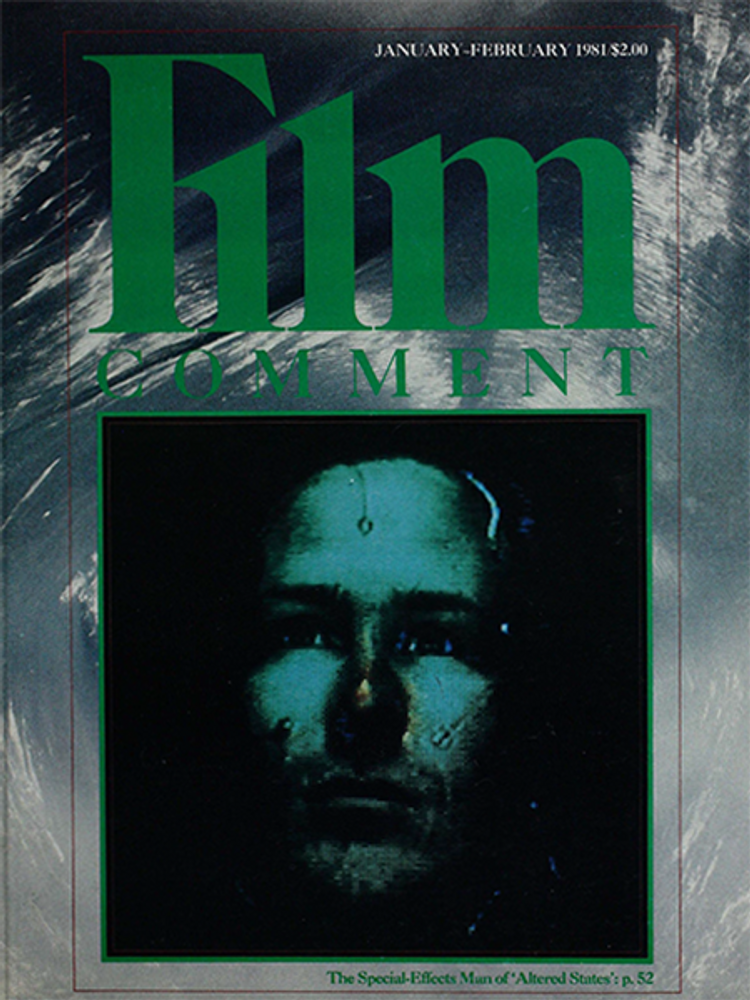 The Director as Raging Bull by David Thompson

Bring Me the Head of Alfredo Garcia by Kathleen Murphy and Richard T. Jameson

People We Like: James Blue by Gordon Hitchens, Jan Dawson by Tony Rayns