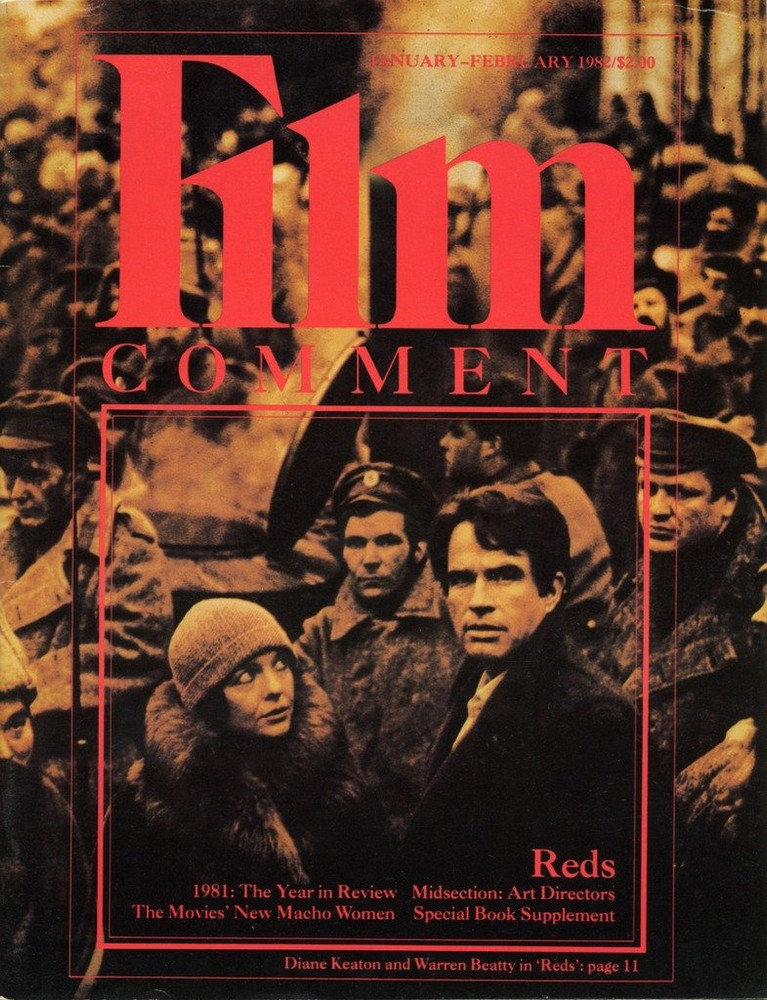 The new woman in film by Stephen Schiff

Books: Movies Made For Television: The Telefeatures and the Mini-Series 1964 - 1979 by Alvin H. Marill and The American Vein by Christopher Wicking and Tise Vahimagi, reviewed by Tom Allen; Disney Animation: The Illusion of Life by Frank Thomas and Ollie Johnson and The Dark Side of the Screen: Film Noir by Foster Hirsch, reviewed by J. Hoberman; Anatomy of the Movies ed. David Pirie and All the Stars in Heaven: The Story of Louis B. Mayer's MGM by Gary Carey, reviewed by Stuart Byron; Ideology and the Image by Bill Nichols, Decoding Advertisements by Judith Williamson, The Cinematic Apparatus ed. Teresa De Laurentis and Stephen Heath, The Political Unconscious by Fredric Jameson, Two or Three Things I Know About Her by Alfred Gussetti, Language and Materialism by Rosalind Coward and John Ellis, Pictures of Reality by Terry Lovell, Television: Ideology and Exchange ed. John Caughie, A Critique of Film Theory by Brian Henderson, and Film Art by David Bordwell and Kristin Thompson, reviewed by Amos Vogel; The Movie Star ed. Elisabeth Weis, reviewed by Veronica Geng