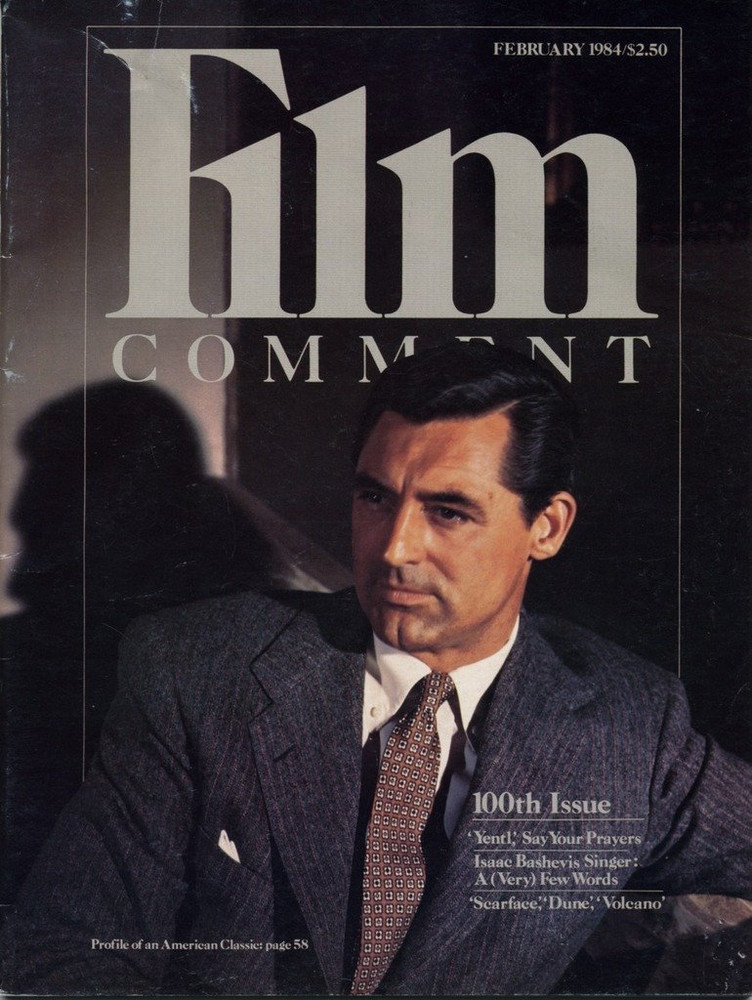 Cinema as the Time Machine by Harlan Kennedy

Independents: Derek Hart’s Backstage at the Kirov by Nancy Vreeland