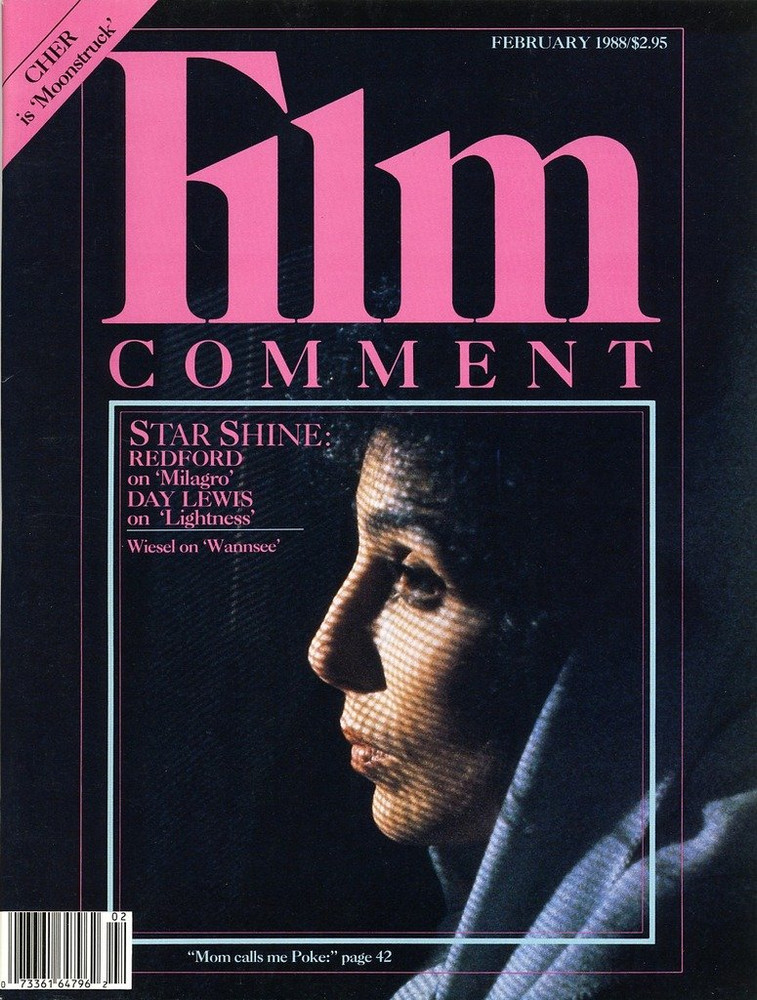 Wall Street and an interview with the producer, Ed Pressman by Gavin Smith

The Wannsee Conference by Elie Wiesel

Books: Conversations with My Elders by Boze Hadleigh, reviewed by Vito Russo

Hitchcock and Selznick by Leonard Leff, reviewed by Donald Spoto