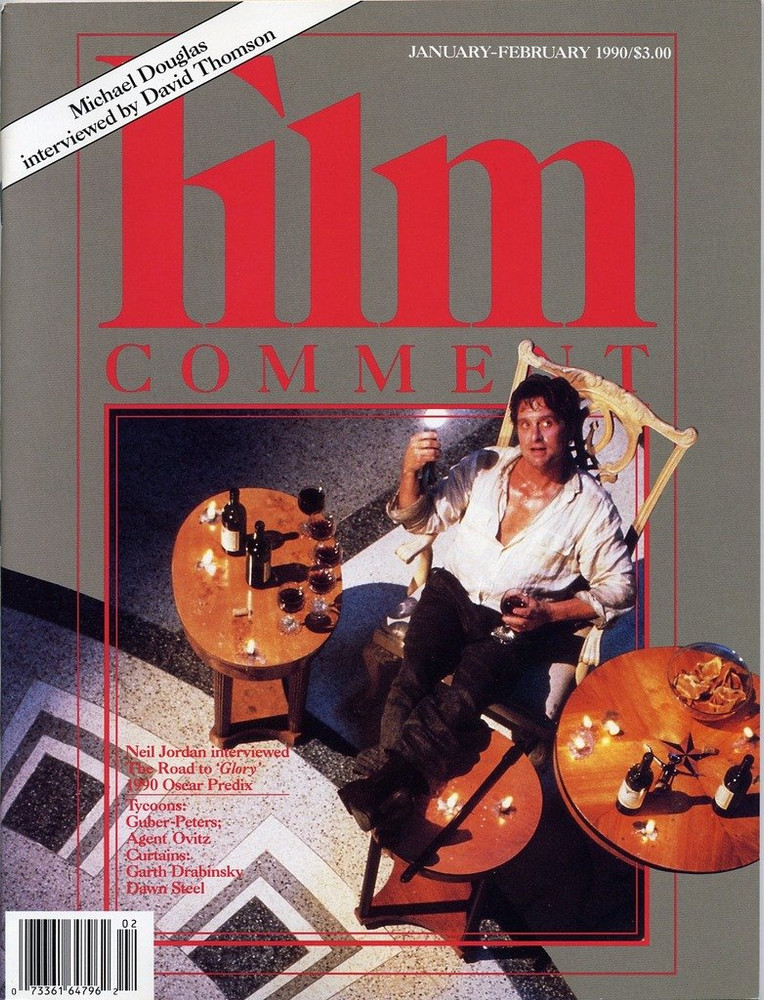 The U.S. Copyright Act and the Public Domain by Irwin Karp

Michael Ovitz, writer and studio head by Howard A. Rodman