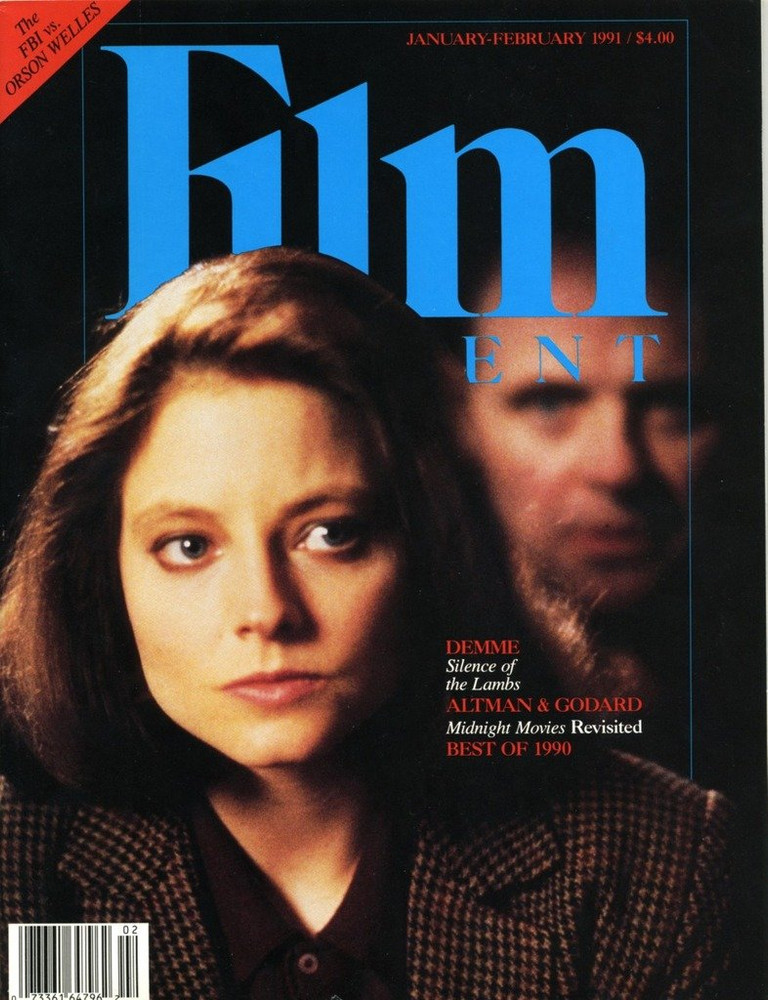 Out of the Past: The writing of a classic screenplay by Jeff Schwager

Gentrification of Cult Movies by J. Hoberman and Jonathan Rosenbaum

The FBI vs. Orson Welles by James Naremore

My Foolish Heart by Andrew Sarris