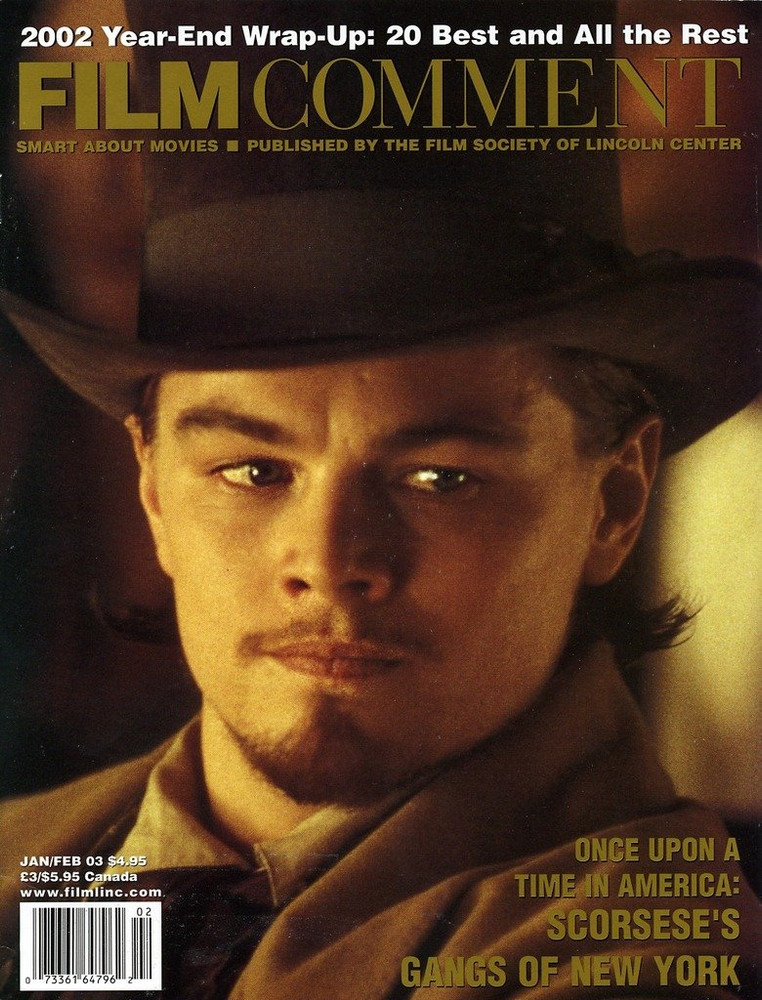 Inessential Cinema: a year’s worth of Guilty Pleasures; Industry report by Roger Smith; When Interns Attack—naming and shaming the year’s worst

First Look: All the Real Girls by Nathan Lee