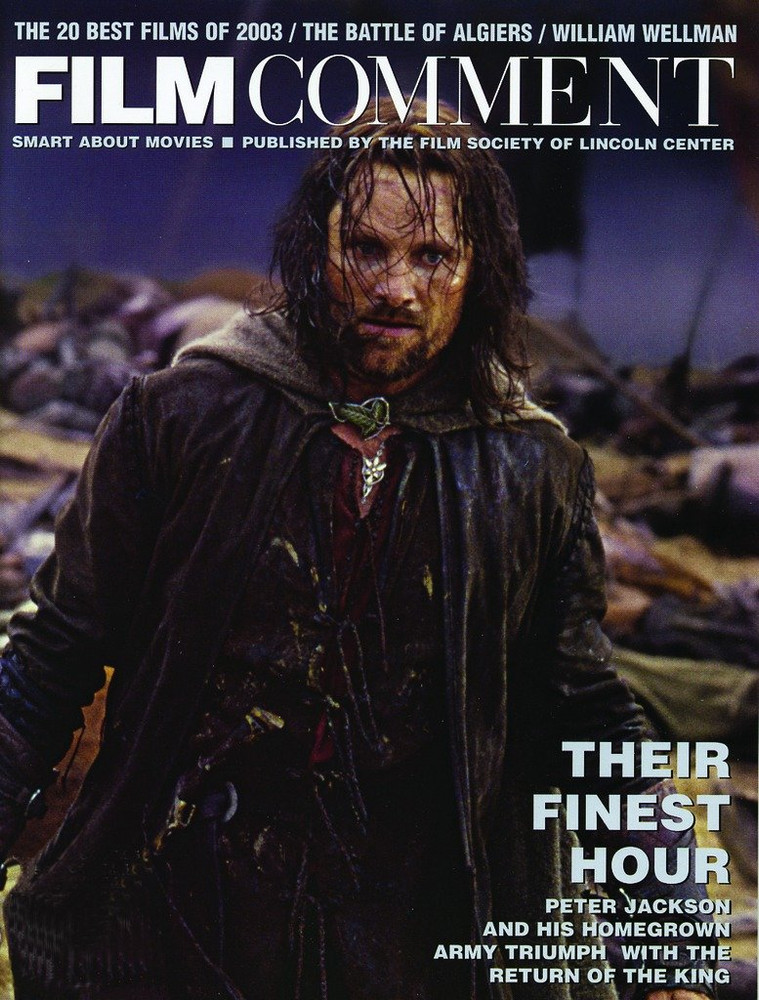 Cover: The Lord of the Rings by Graham Fuller

First Look: Not on the Lips by Frédéric Bonnaud

Readings: Godard: A Portrait of the Artist at 70 by J. Hoberman