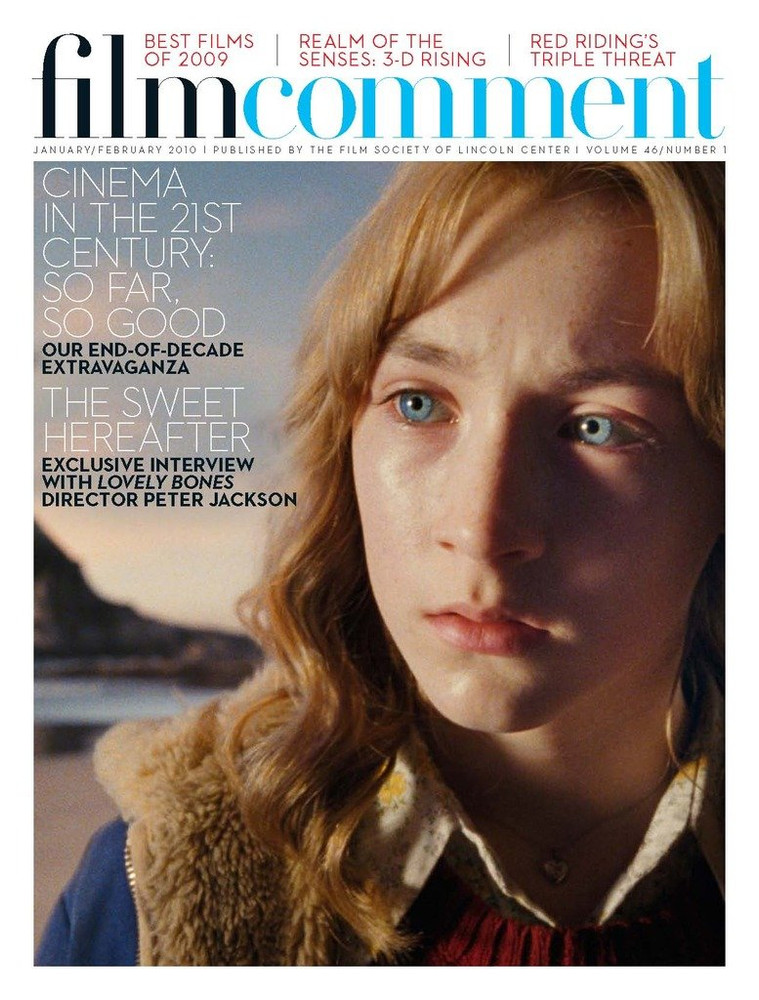 Screenings: A Prophet by Amy Taubin; Nine by Dave Kehr; The Art of the Steal by David Zuckerman; Fish Tank by Kristen M. Jones; A Room and a Half by Anjelika Artyukh, translated by Oleg Dubson