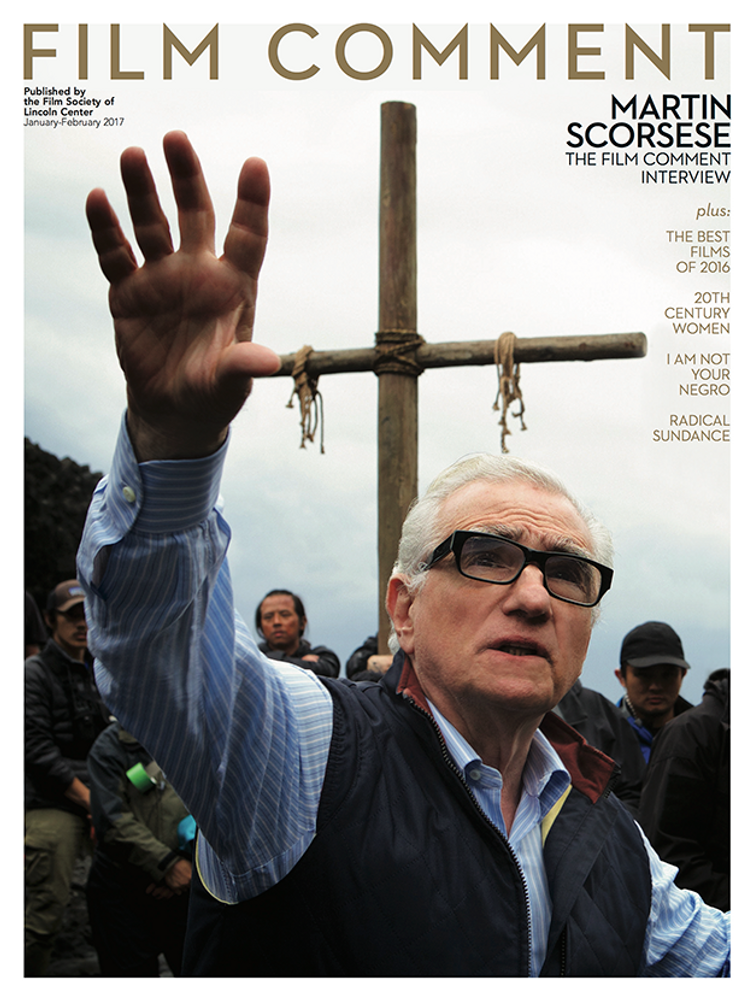 Inspired: Albert Serra on The Death of Louis XIV

Release Me: Alison Maclean’s The Rehearsal by Nicolas Rapold

Finest Hour: Tatsuya Nakadai in The Sword of Doom by Imogen Sara Smith

Scare Tactics: The Autopsy of Jane Doe and other morgue-set horror by Laura Kern

Currents: New and important work from festivals and elsewhere

The Big Screen: The Human Surge by Max Nelson, The Founder by Violet Lucca, The Son of Joseph by Yonca Talu, Land of Mine by Michael Joshua Rowin

Readings: The Face on Film by Noa Steimatsky, reviewed by Michael Joshua Rowin; Jean Renoir: A Biography by Pascal Mérigeau, translated by Bruce Benderson, reviewed by Maddie Whittle; The Art of Selling Movies by John McElwee, reviewed by Justin Stewart

Graphic Detail: The best posters of 2016 by Adrian Curry