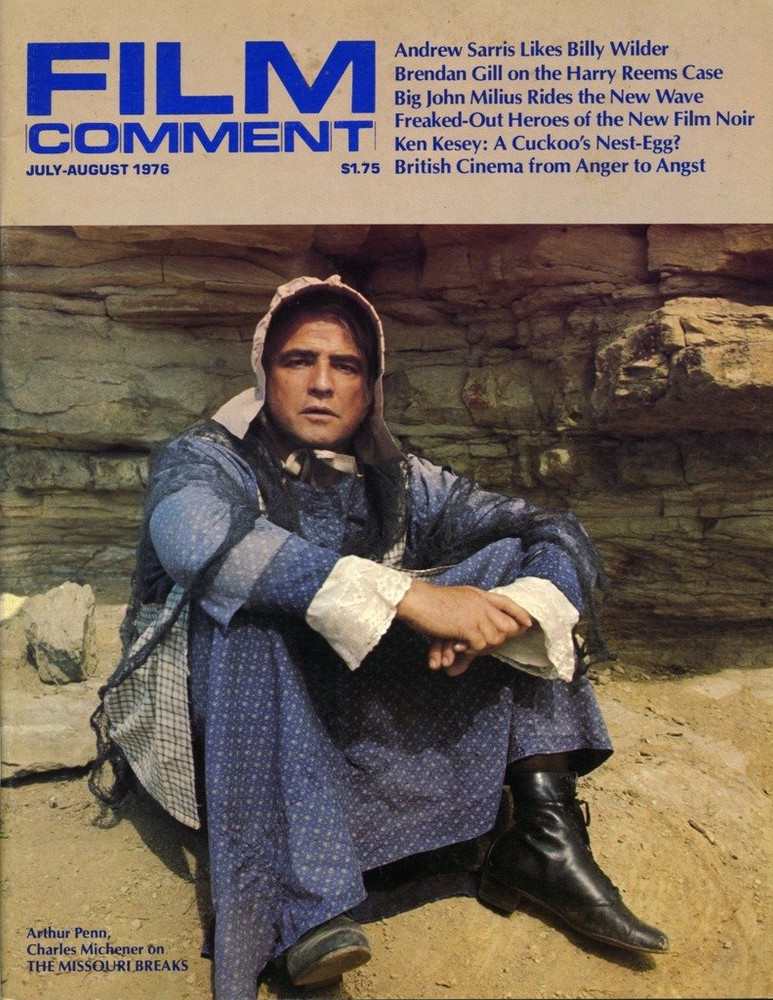 British Cinema of the ‘60s and ‘70s by Raymond Durgnat

Film history in encyclopedias and dictionaries of by Richard T. Jameson

Books: Movie-Made America by Robert Sklar and America in the Movies by Michael Wood, reviewed by Gerald Weales