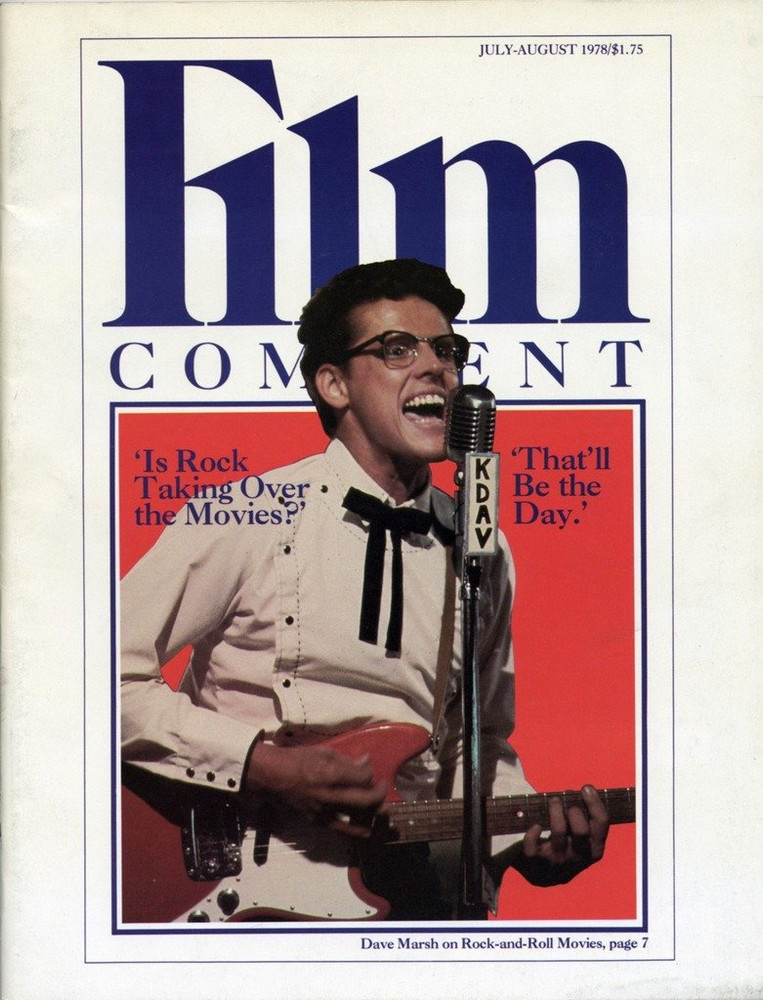 Features: American horror films in the 60s and 70s by Robin Wood

Pulp-magazine uperheroes on the screen by Bernard A. Drew

The economics of independent production by Lee Beaupre