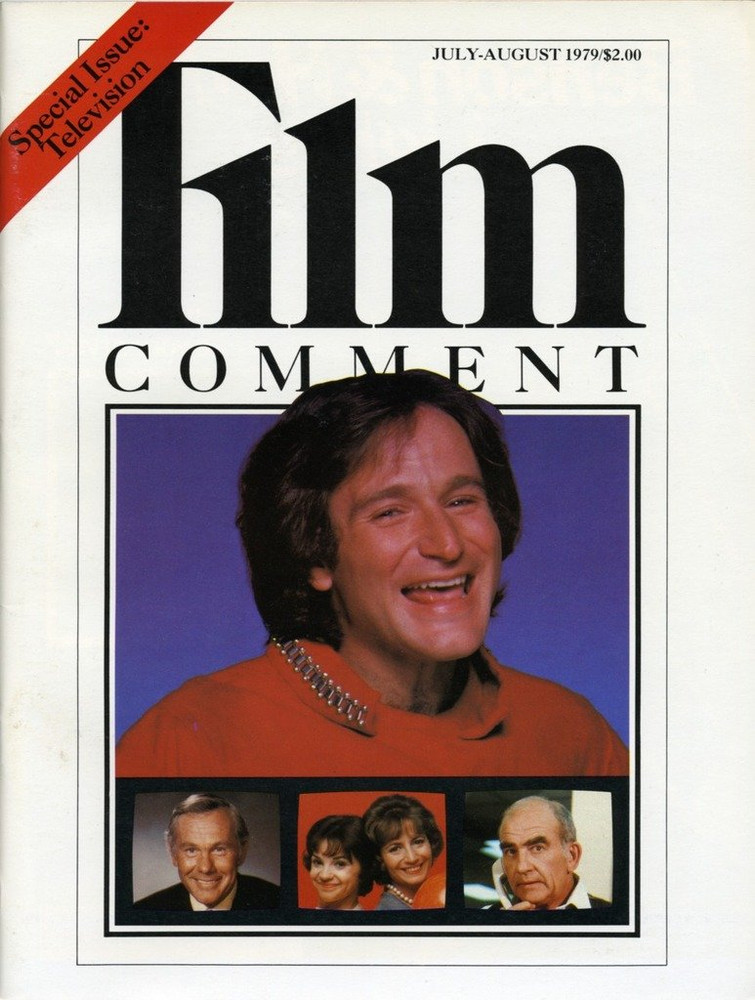 OD-ing on TV by Janet Maslin

Books: The War, The West, and the Wilderness by Kevin Brownlow, reviewed by William K. Everson