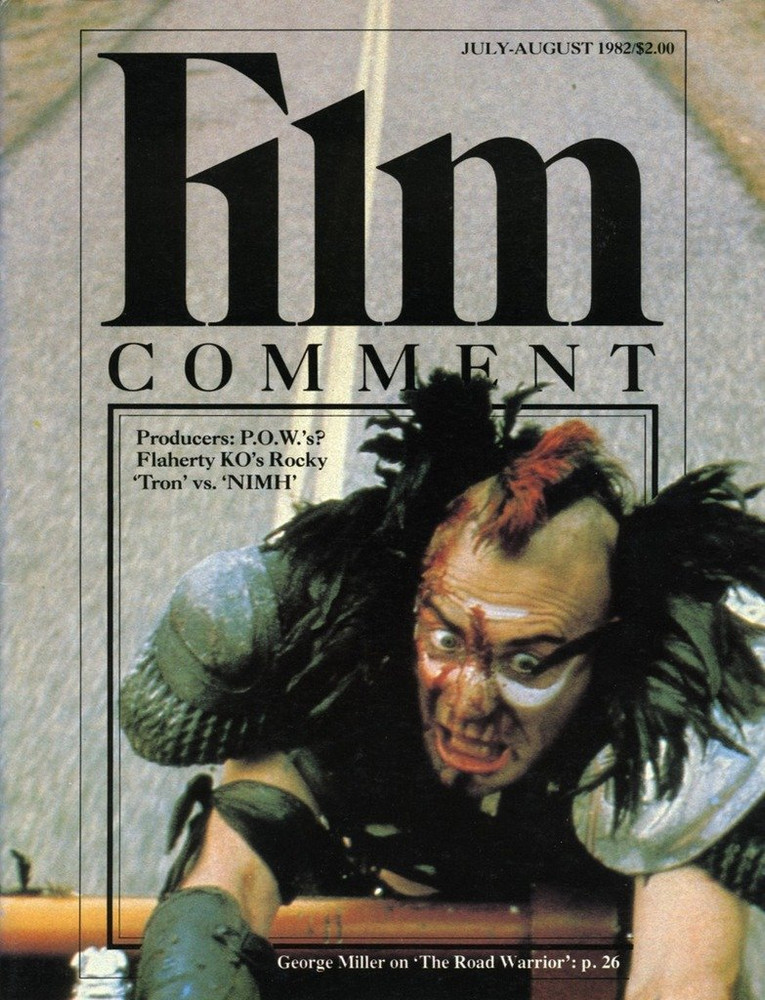 Cover: The Road Warrior by David Chute, and an interview with George Miller

Features: Blade Runner by Harlan Kennedy, and an interview with Ridley Scott

Movie comedy in the '70s by Dave Kehr

Tron and The Secret of NIMH by Charles Solomon

Books: On Movies by Dwight Macdonald, reviewed by Michael Sragow; Movies Plus One by William S. Pechter, reviewed by Jonathan Rosenbaum