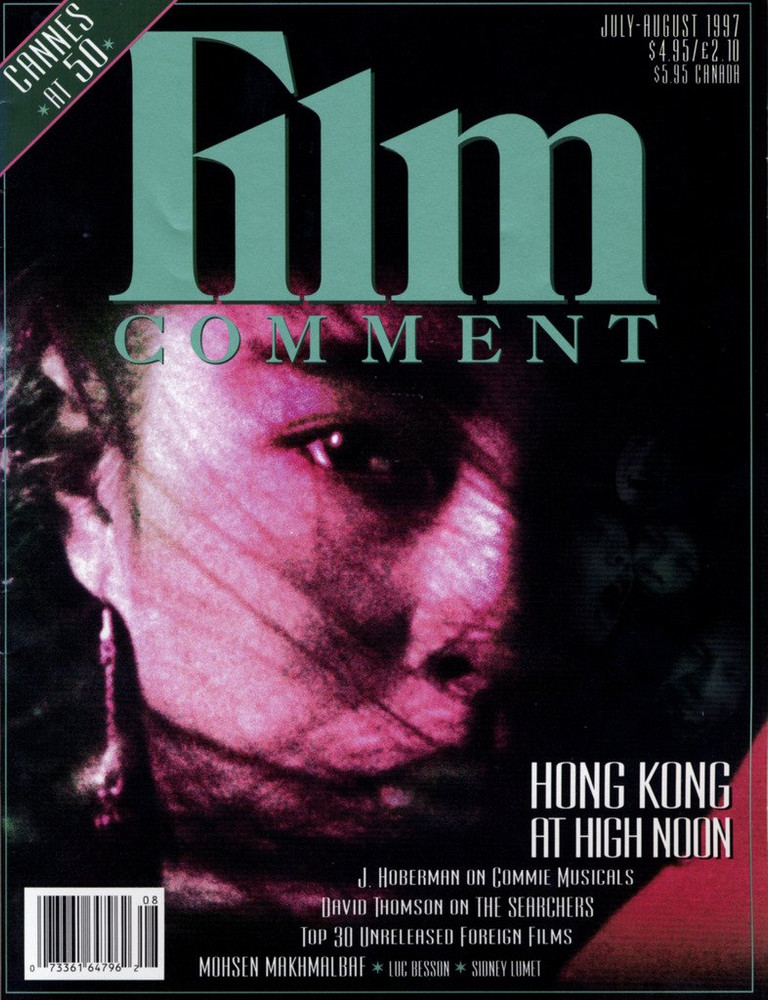 Cannes at 50 by Mary Corliss

The Lost World by Chuck Stephens

The Searchers by David Thomson

Jazz on a Summer’s Day by Dale Thomajan

Land of the Pharaohs by Richard Combs

Film and/or Video by Gavin Smith

In the Company of Men by Ray Privett

Book Review: Peter Bogdanovich’s Who the Devil Made It, Kevin Brownlow’s David Lean, Lutz Bacher’s Max Ophüls in the Hollywood Studios, Aljean Harmetz’s On the Road to Tara by Donald Lyons