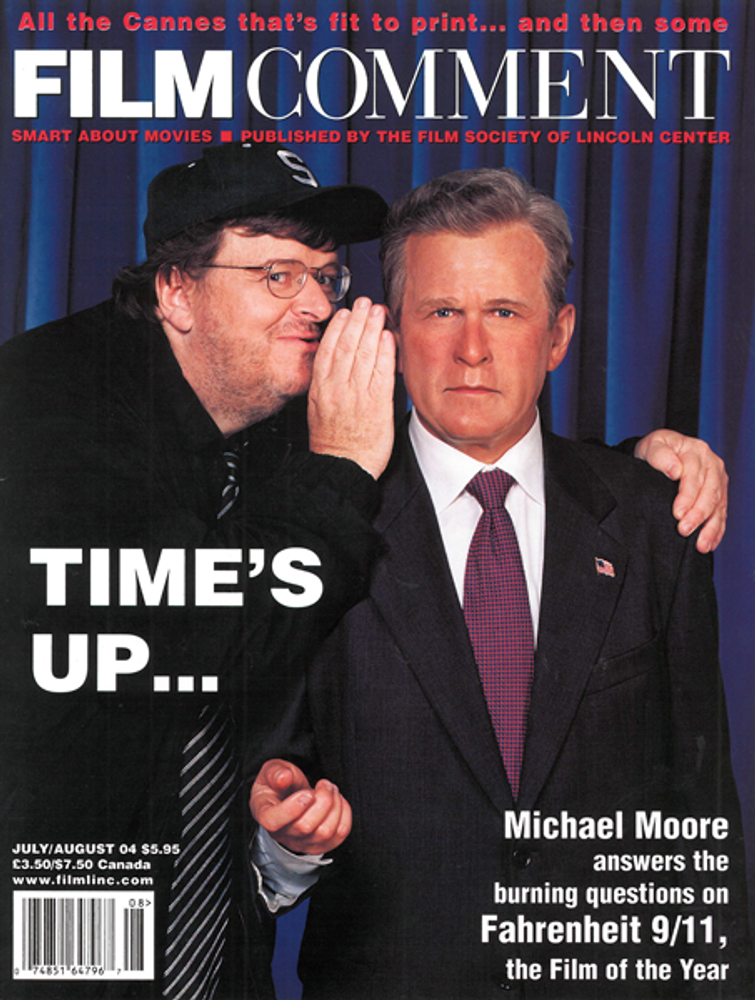 Screenings: Red Lights by Amy Taubin, Los Angeles Plays Itself by Paul Arthur, The Terminal by Michael Koresky, She Hate Me by Nathan Lee

Off the Shelf: Phillip Lopate on Cities of Words: Pedagogical Letters on a Register of the Moral Life