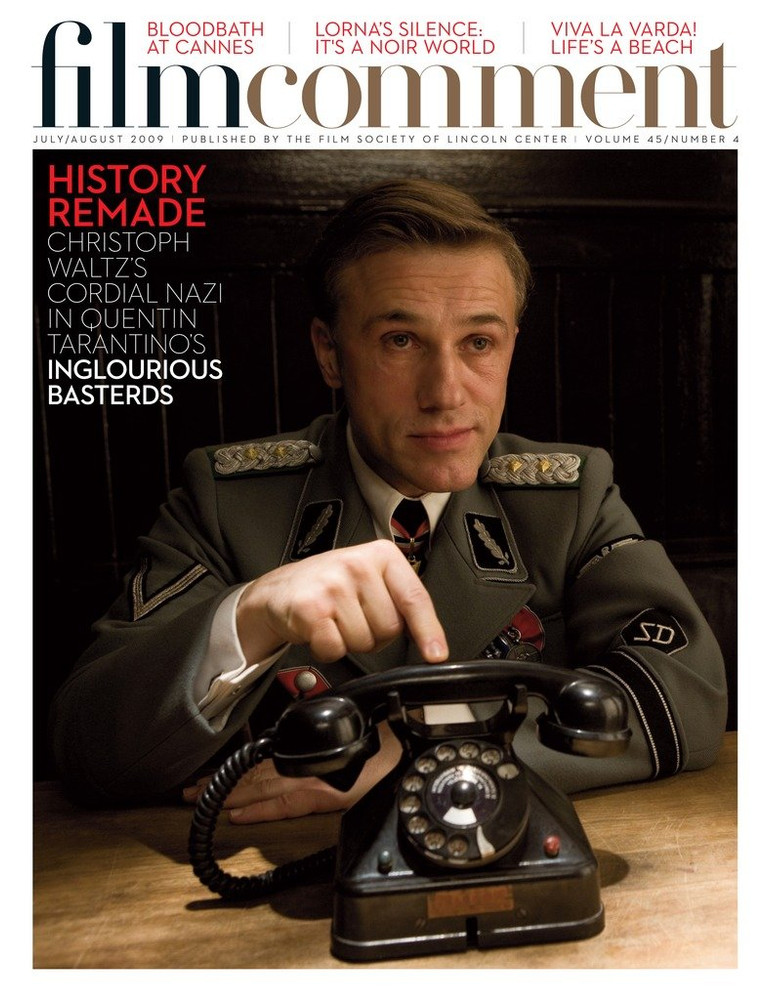 On the Download, Inside a Secret Society of Cinephile File-sharers by Quintín

Everyone Else by Kent Jones

Agnès Varda’s The Beaches of Agnès by Haden Guest

Sound & Vision: It Might Get Loud by Chris Chang & Bruce McClure by Patrick Friel