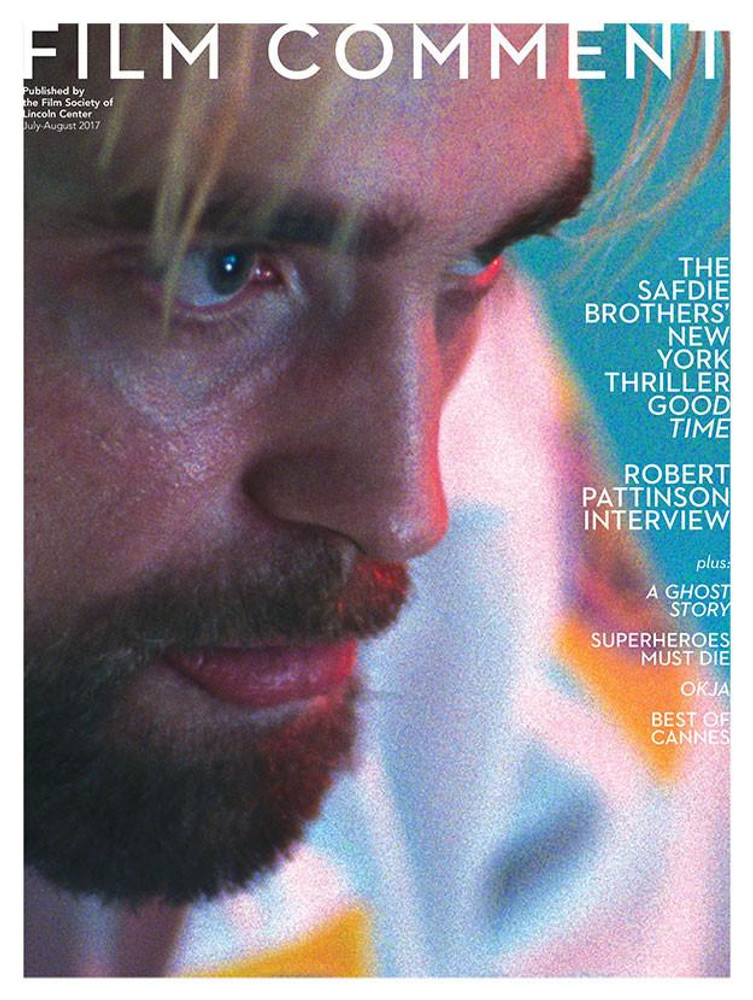 Make It Real: A River Below, Risk, and truth by Eric Hynes

Short Takes: Endless Poetry by Violet Lucca, The Beguiled by Farran Smith Nehme, Strange Weather by Chloe Lizotte, War for the Planet of the Apes by Michael Sragow, Lady Macbeth by Nicolas Rapold