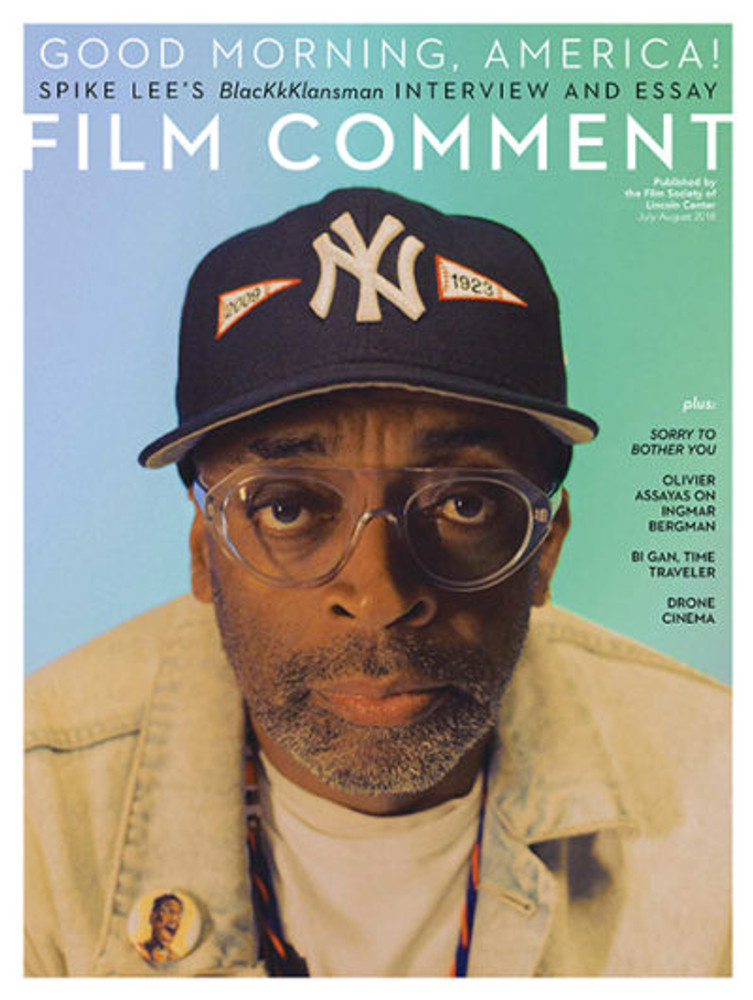 Features: Sorry to Bother You by Ina Diane Archer

Letters to Len by Paul Schrader

Release Me: Ognjen Glavonic’s The Load by Jordan Cronk

Finest Hour: George C. Scott in Islands in the Stream by Steven Mears

Off the Page: Jean Cocteau & Georges Franju’s Thomas the Impostor by Philip Kemp

Playing Along: Ryuichi Sakamoto and Love Is the Devil by Daniel Witkin