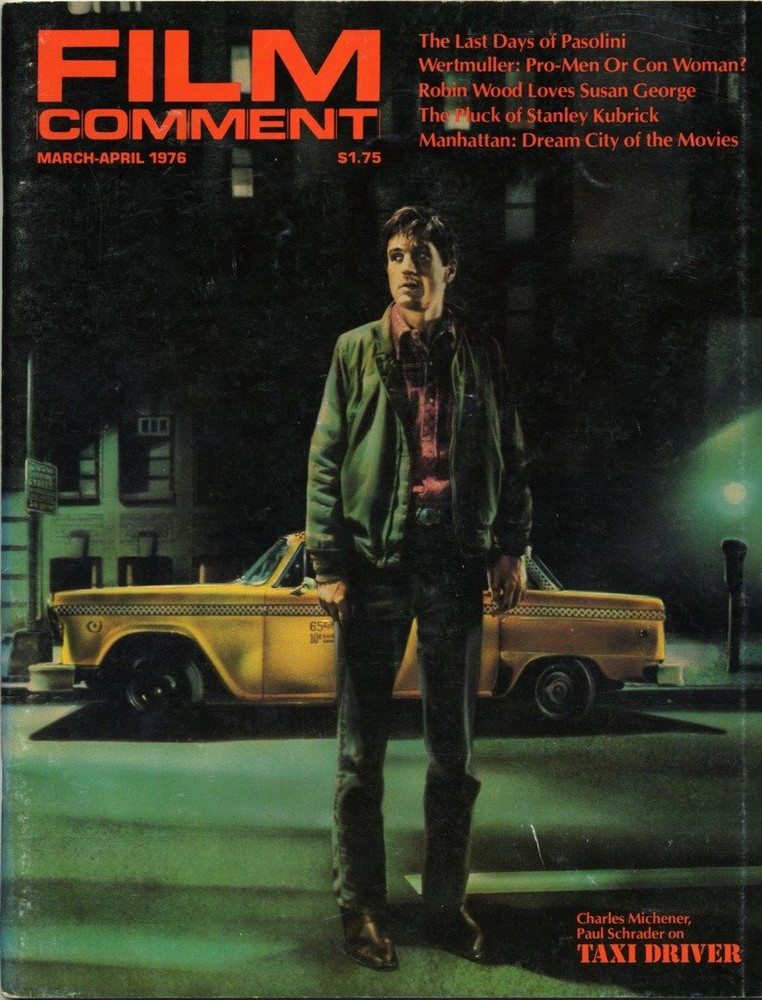 Manhattan in the movies by James McCourt

Shadow of a Doubt by Ronnie Scheib

Midsection: The state of independent cinema by Amos Vogel