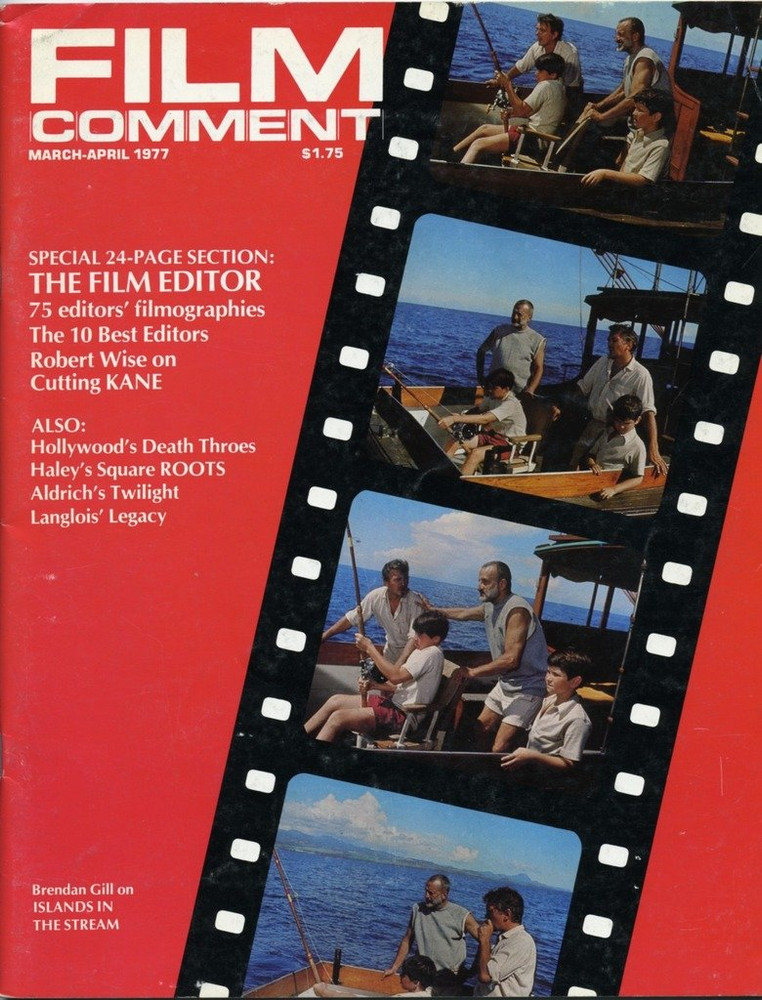 Cover: Islands in the Stream by Brendan Gill

The Decline of Hollywood by William Paul

Made in U.S.A. by John Hughes