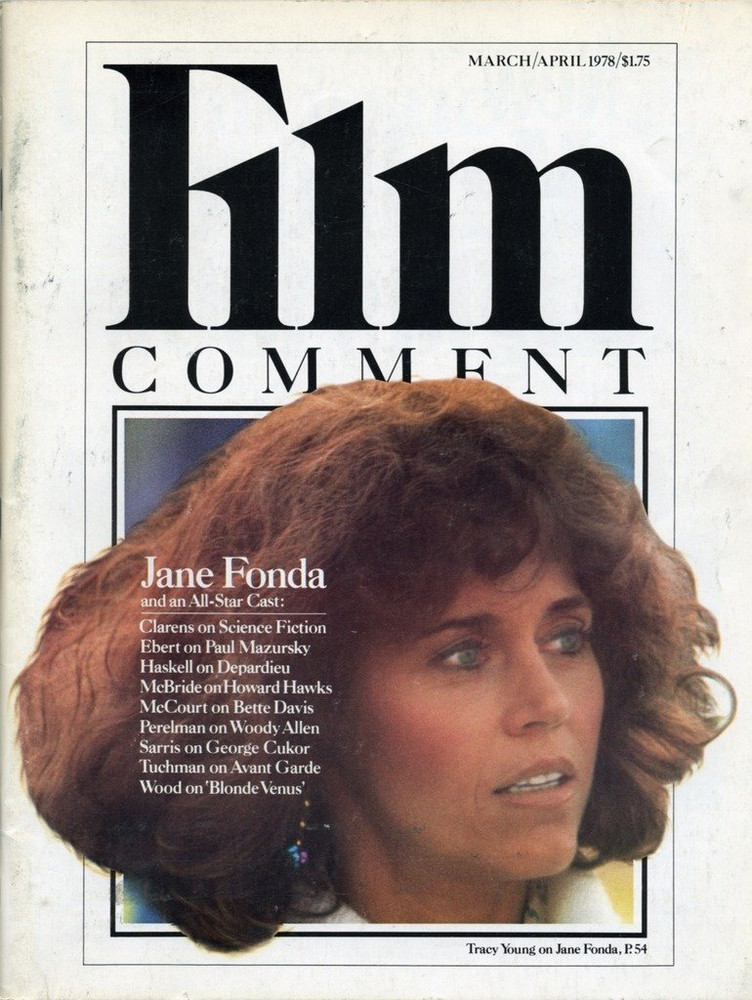 Sci-Fi in the 70s by Carlos Clarens

The Film Fund by Amos Vogel

Books: Universal Pictures by Michael Fitzgerald and Big U by I.G. Edmonds, reviewed by Richard Koszarski