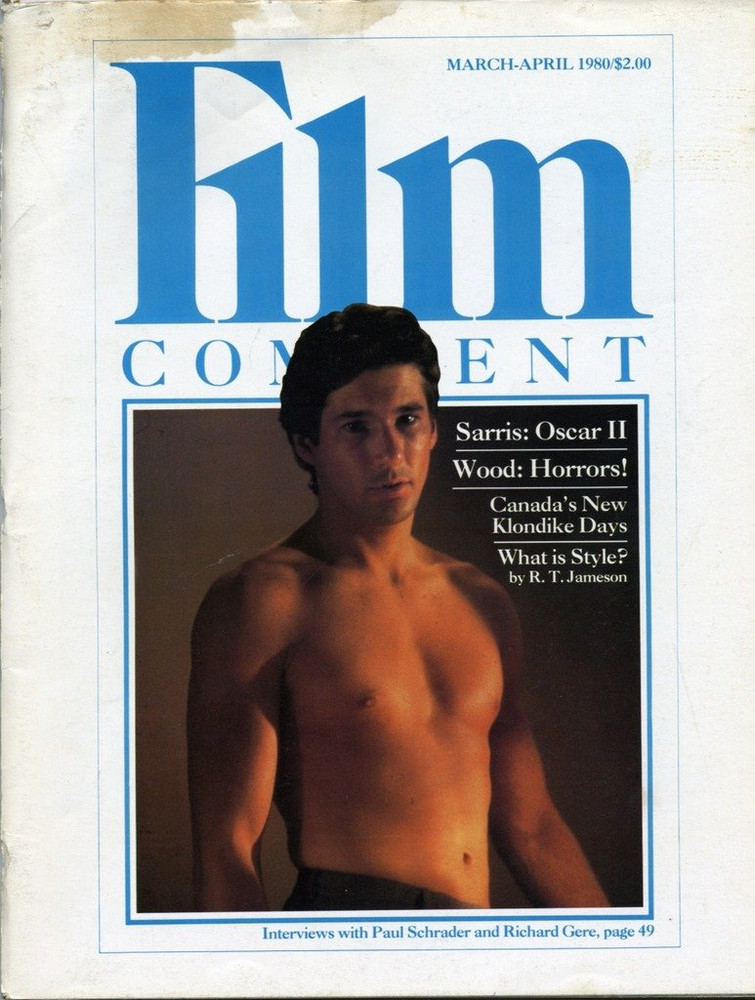 Features: 30 years of the Oscars by Andrew Sarris, plus Oscar predictions by 8 critics

Of the Dead by Amos Vogel