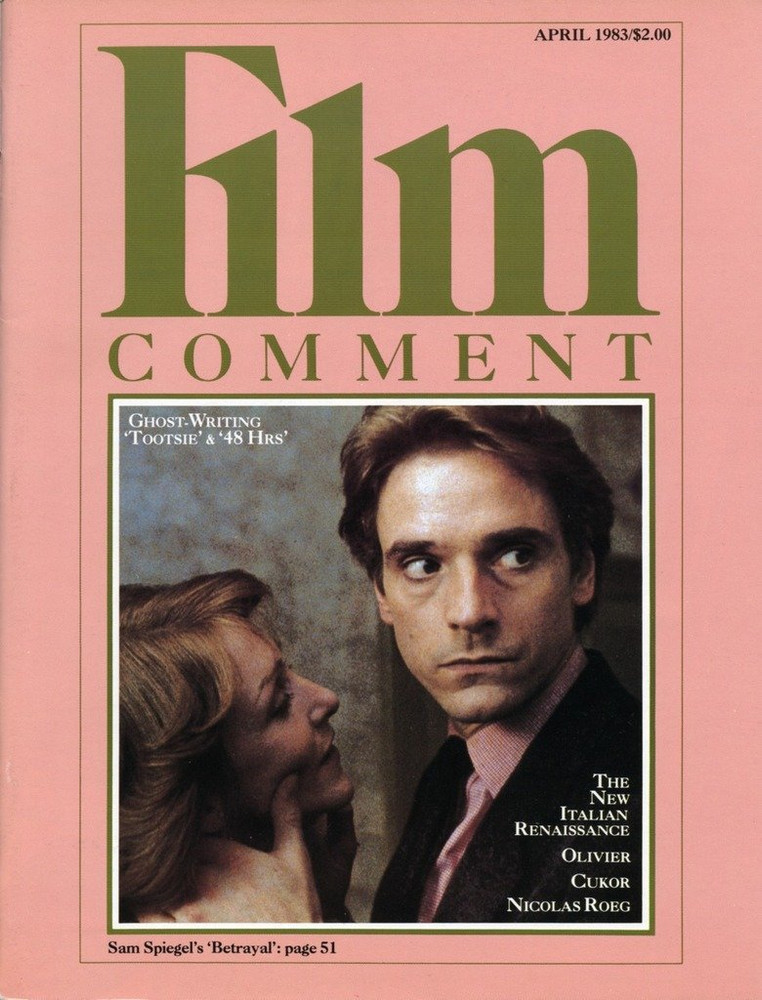 Books: Eisenstein at Work by Jay Leyda and Zina Voynow and Eisentein’s ‘Ivan the Terrible’: A Neoformalist Analysis by Kristin Thompson, reviewed by Dennis Jakob

TV: The Winds of War by Stephen Harvey