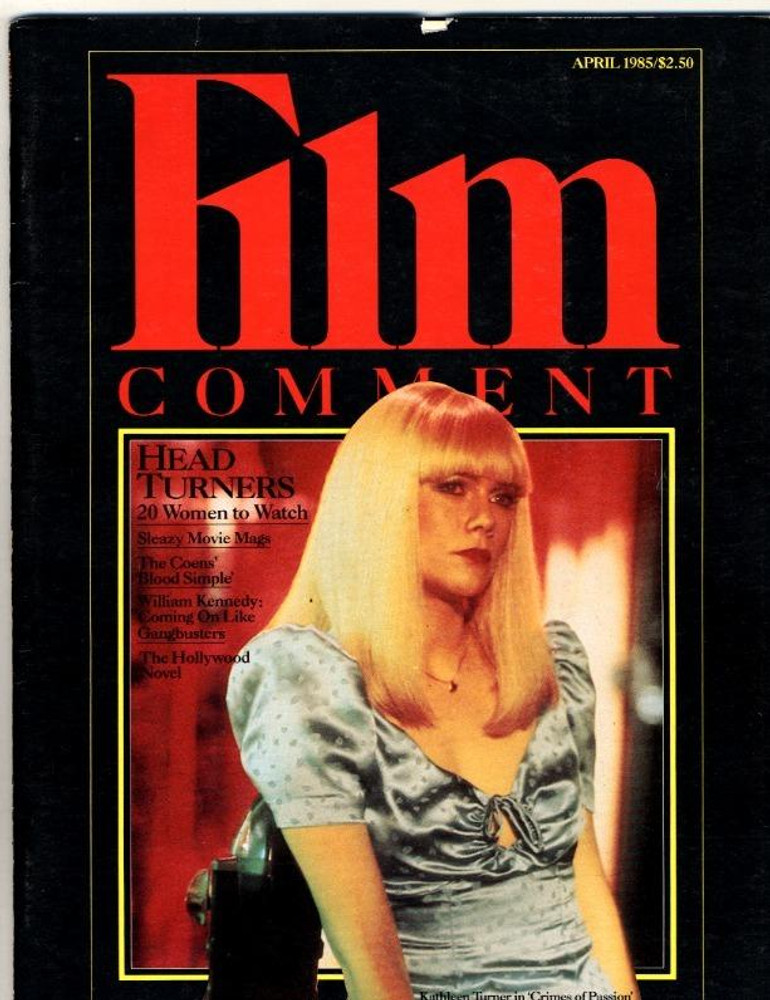 Shooting Hollywood films outside of L.A. by Marc Mancini

Voyeurism and cinema by Marcia Pally

Midsection – The Class of 1985: Overview by David Thomson, and 20 actresses profiled