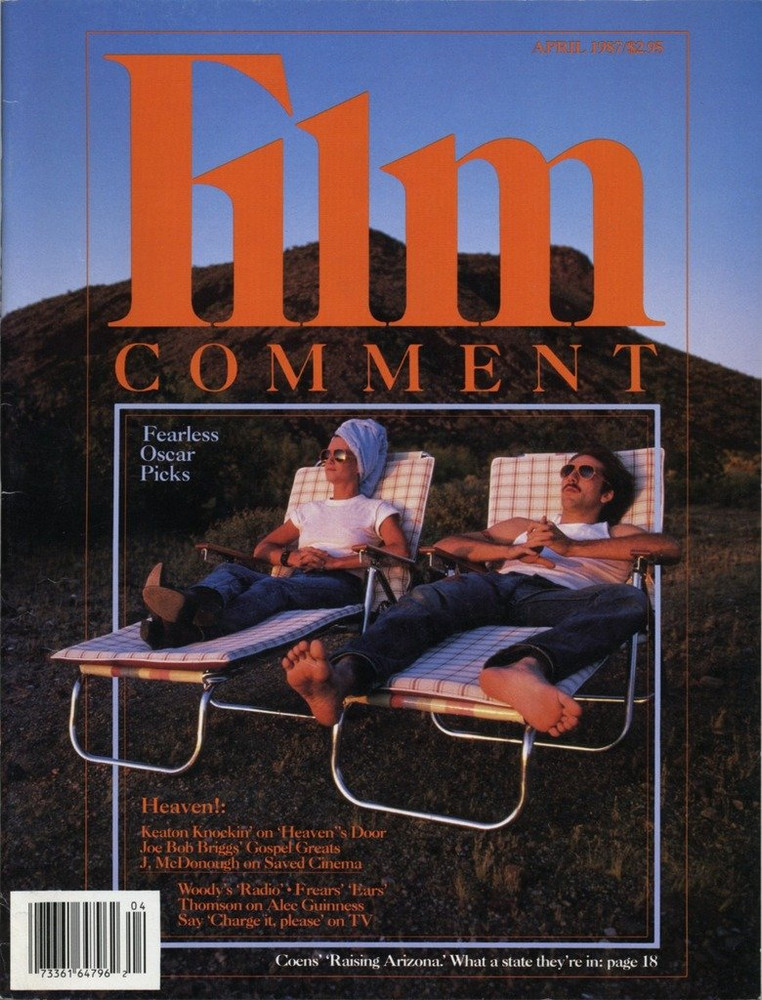 Joe Bob Briggs on God in the Studio era

Journals: John Powers at the U.S. Film Festival in Park City a.k.a Sundance

The Comeback of Conrad Hall by Leon Klady