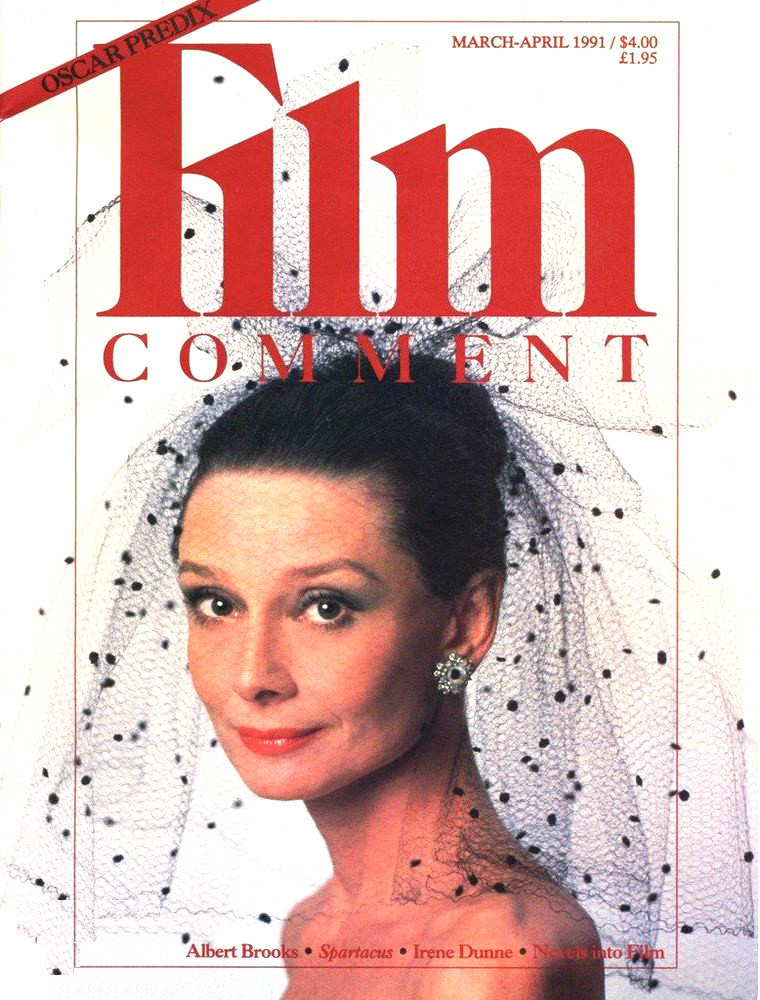 Features: The Vanishing by Nicholas Nicastro

Novels into Film by Richard Corliss