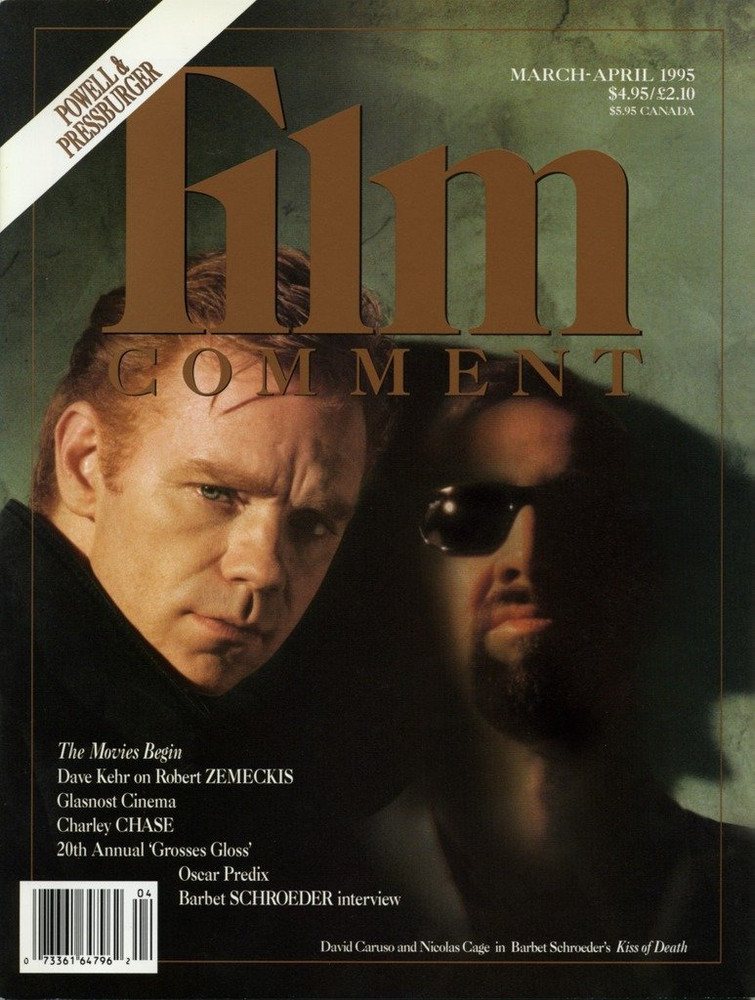 Powell and Pressburger: The Battle of the River Plate by Richard Combs; The Tales of Hoffmann by Amy Greenfield; A Canterbury Tale by Graham Fuller; Ill Met By Moonlight by Peter Richards

I Am Cuba by Dale Thomajan

Godard to the New York Film Critics' Circle by JLG