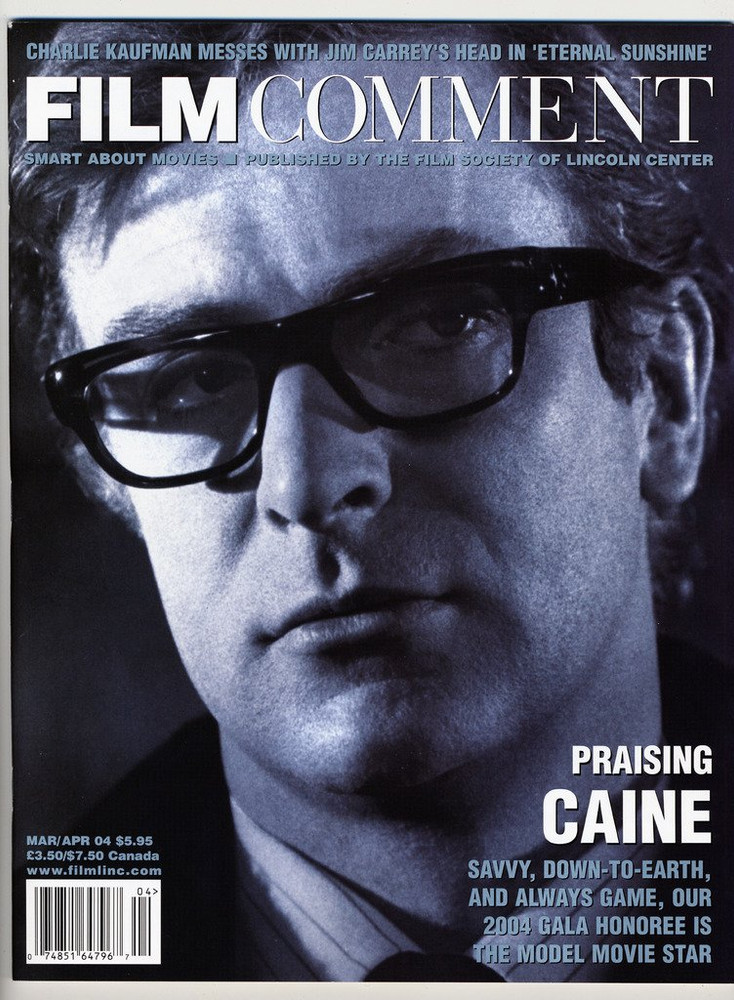 Distributor Wanted: Celina Murga’s Ana and the Others by Kent Jones

Storyboard: Crisis in the Life of an Actor by Gary Indiana

Screenings: The Saddest Music in the World by Michael Atkinson, Greendale by Wesley Morris, Mayor of Sunset Strip by Paul Arthur, Saved by Alissa Quart.

Readings: Down and Dirty Pictures by Amy Taubin