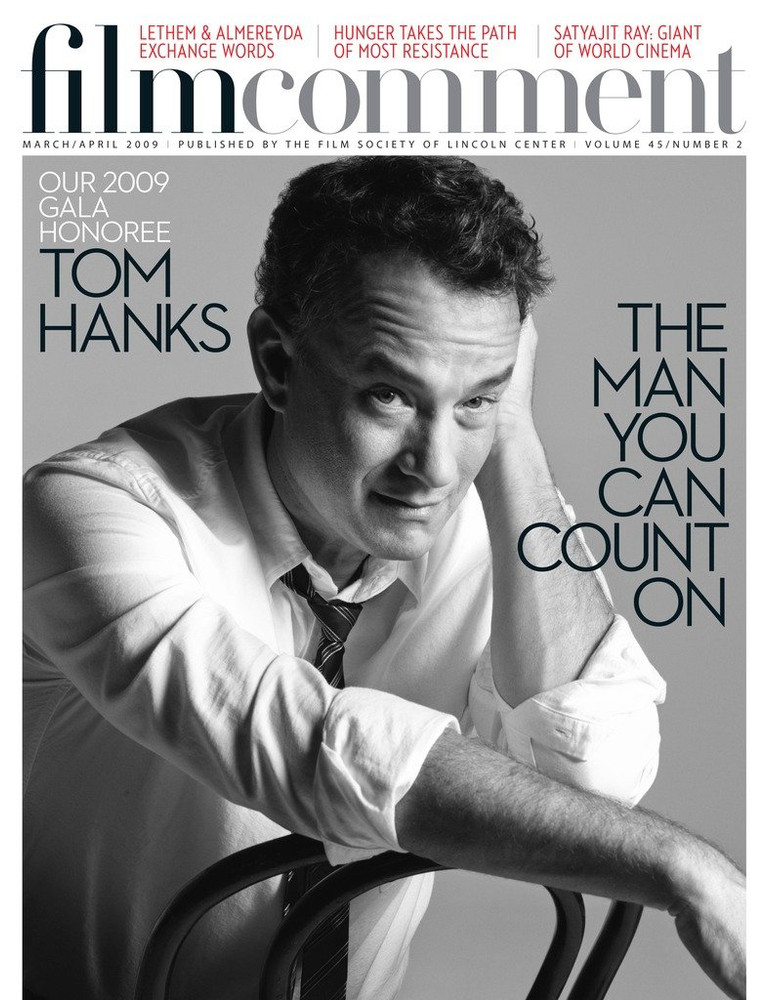 Encore: The Friends of Eddie Coyle by Geoffrey O’Brien

First Look: Guy and Madeline on a Park Bench by Amy Taubin

Readings: Kevin Canfield on The Night of the Hunter: A Biography of a Film