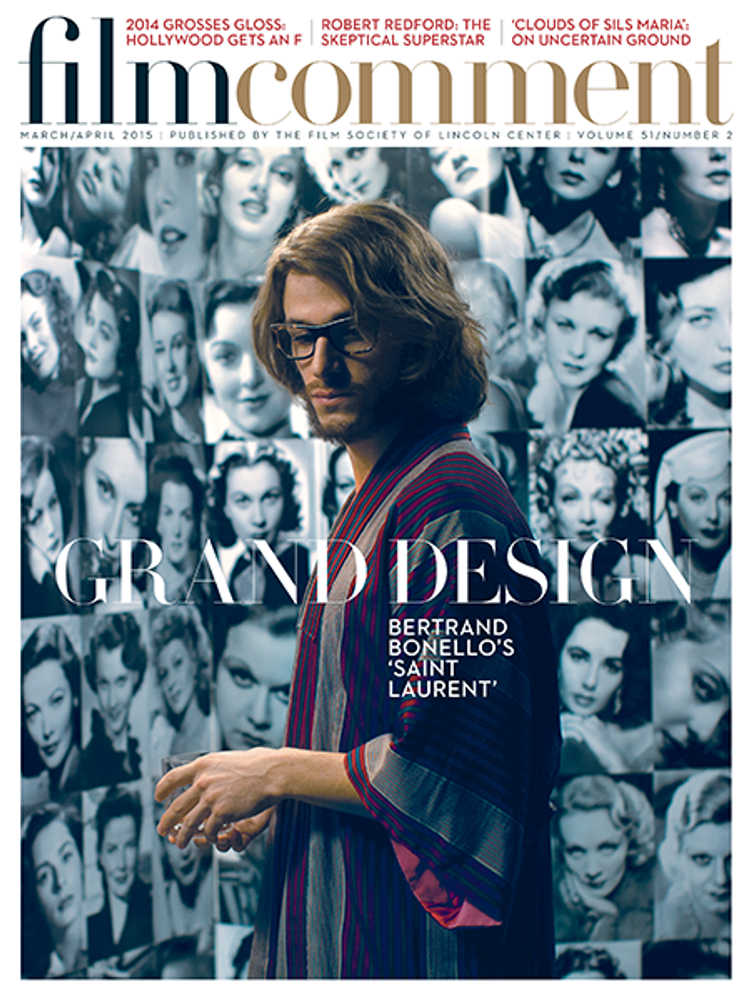 Site Specifics: Who Cares About Actresses by Violet Lucca

Readers’ Poll: You picked the winners of 2014

A Face In The Crowd: Louis Jean Heydt by Chuck Stephens