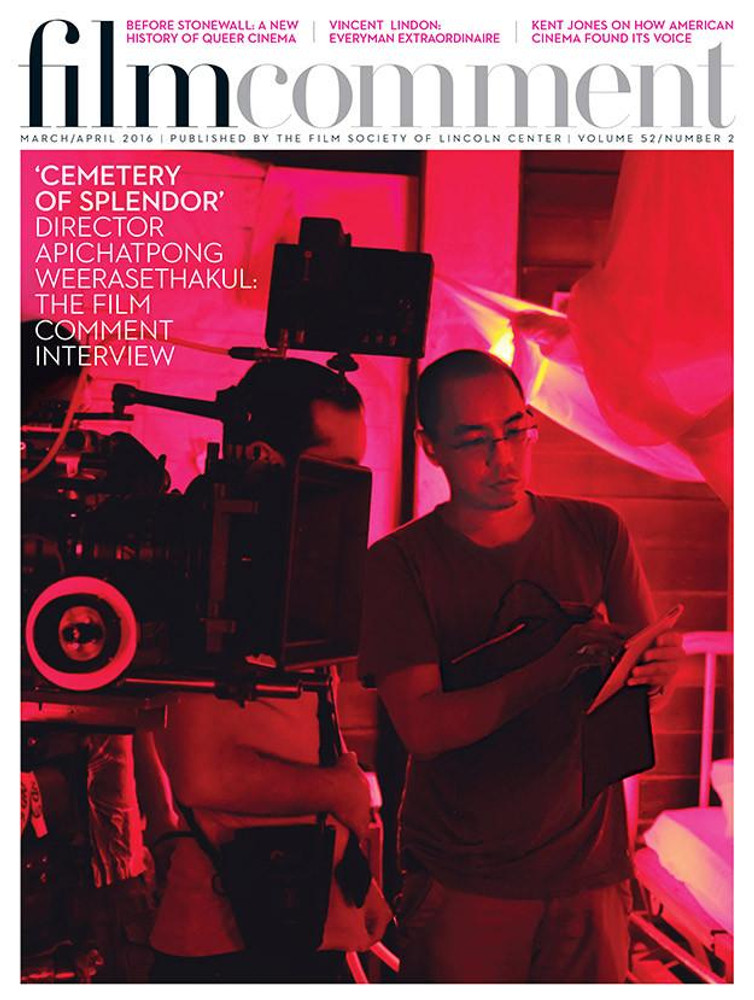 Matías Piñeiro’s In the Moment: Louise Beavers in Imitation of Life

Make It Real: All These Sleepless Nights and The Fits by Eric Hynes

Screenings: Everybody Wants Some by Nick Pinkerton, The Lobster by Yonca Talu, Green Room by David Fear, Marguerite by Kristin M. Jones

Short Takes: Emelie by R. Emmet Sweeney, Louder Than Bombs by Yonca Talu, Miles Ahead by Andrew Chan, Neon Bull by Violet Lucca, Remember by Steven Mears, Take Me to the River by Manuel Betancourt

Home Movies: Paris Belongs to Us by Nick Pinkerton, The Southerner by Michael Sragow, A Brighter Summer Day by Andrew Chan, Nikkatsu Diamond Guys, Volume 1 by Marc Walkow, Paolo Gioli: The Complete Filmworks by Patrick Friel, Murder in the Cathedral by Graham Fuller, Creed by Eric Hynes, Try and Get Me! by Steven Mears, The Littlest Hobo by Violet Lucca, The Unseen by Nicolas Rapold