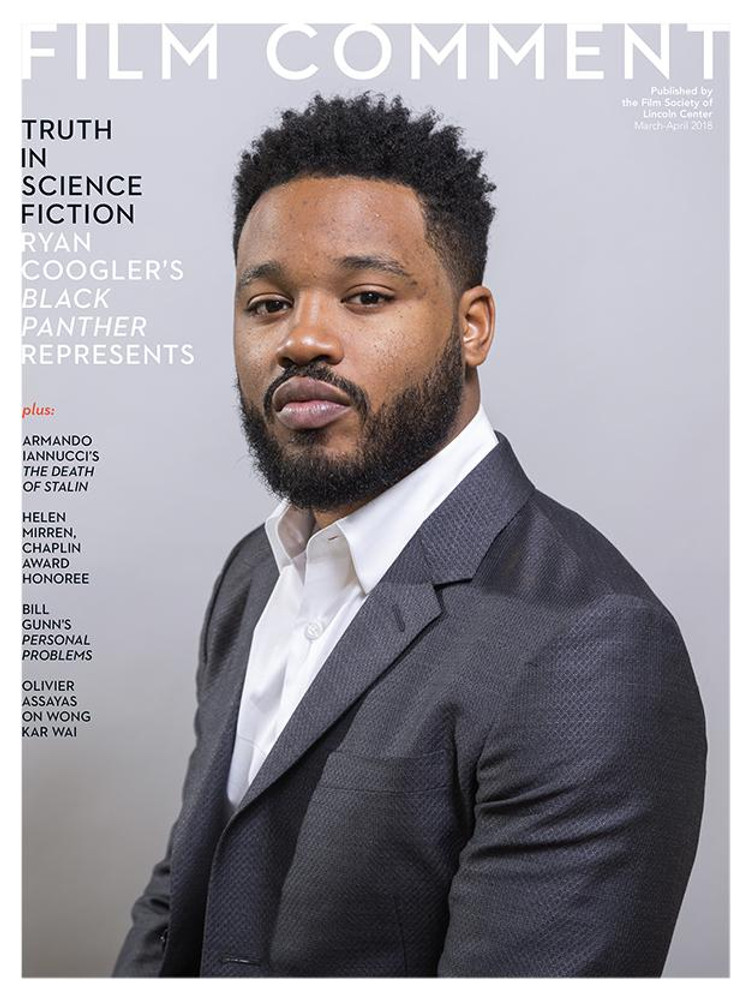 Black Panther and the Promise of Science Fiction
By Devika Girish
A studio-sized engagement with race under the sign of Afrofuturism, Ryan Coogler’s Black Panther taps into a maligned genre’s superpowers, from high-gloss to lo-fi

Wong Kar Wai
By Olivier Assayas
The Hong Kong movie game-changer is poetically reappraised by the cutting-edge French auteur in this appreciation of a man, a filmmaker, and a city

Grosses Gloss
By Alberto Flores
A look back at the three-ring circus of 2017, from the Disney-Fox merger to the Netflix-Amazon conundrum, and all the box-office highs and lows in between

MAKE IT REAL | The wide, wide world of cinematic nonfiction
Shirkers and Minding the Gap by Eric Hynes

FINEST HOUR | One actor, one performance
Thomas Mitchell in Moontide (1942) by Sheila O’M