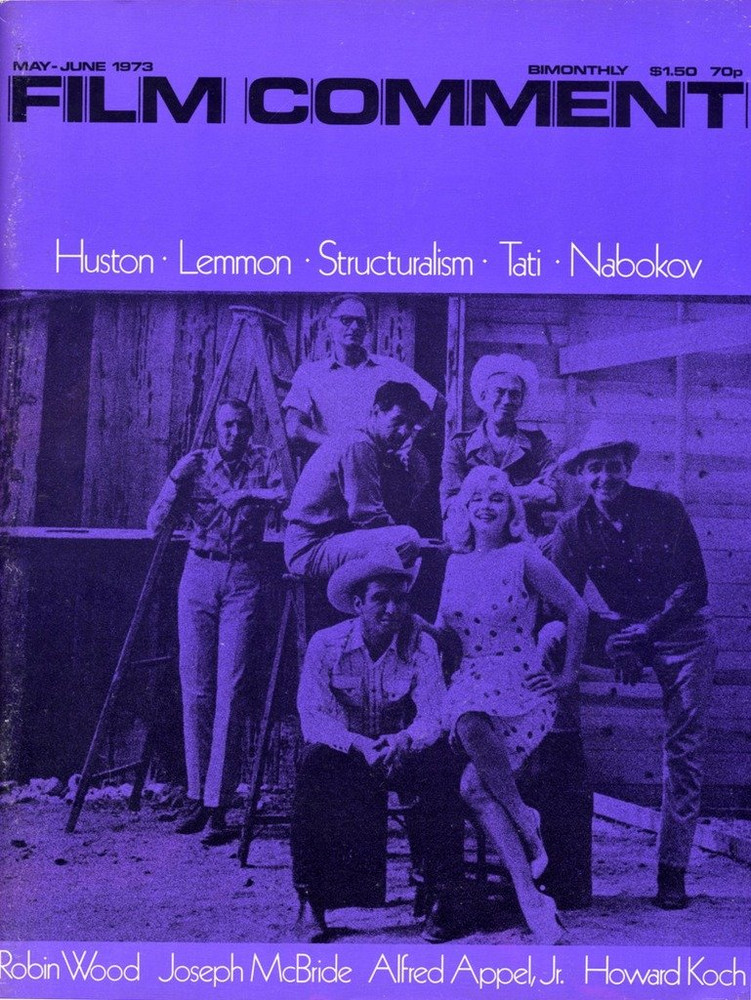 Voyeuristic games in film and literature by Alfred Appel, Jr.

Bibliography of linguistic, structuralist, and semiological approaches to cinema by John