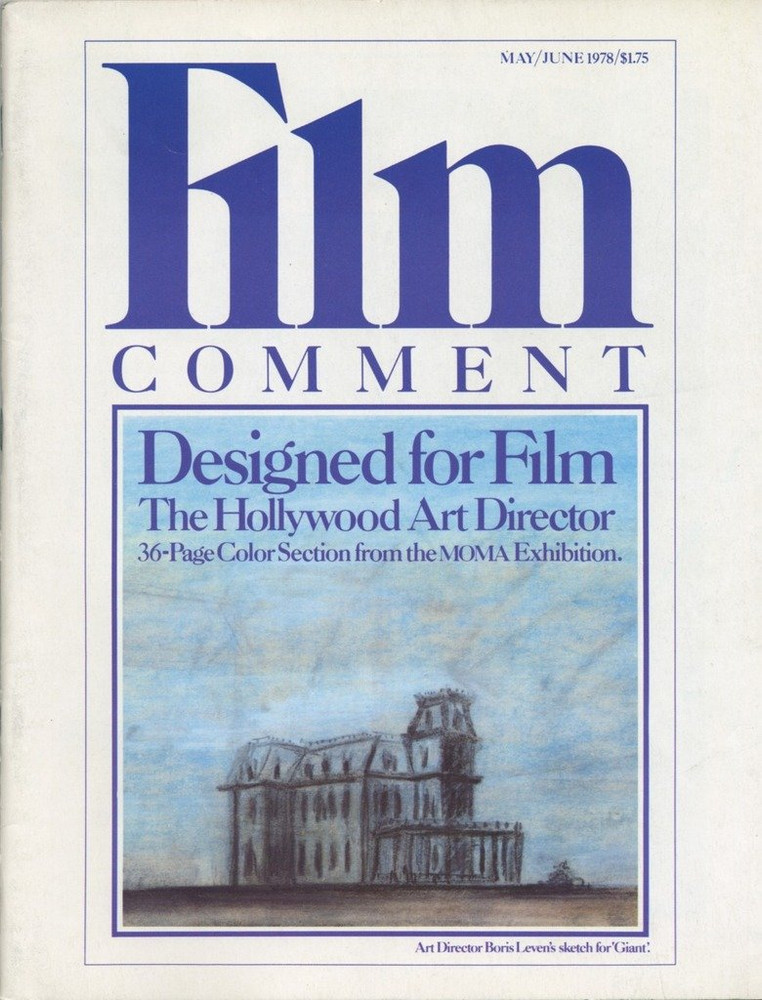 Features: Singin' in the Rain by John Mariani

The plight of film exhibitors by Stuart Byron