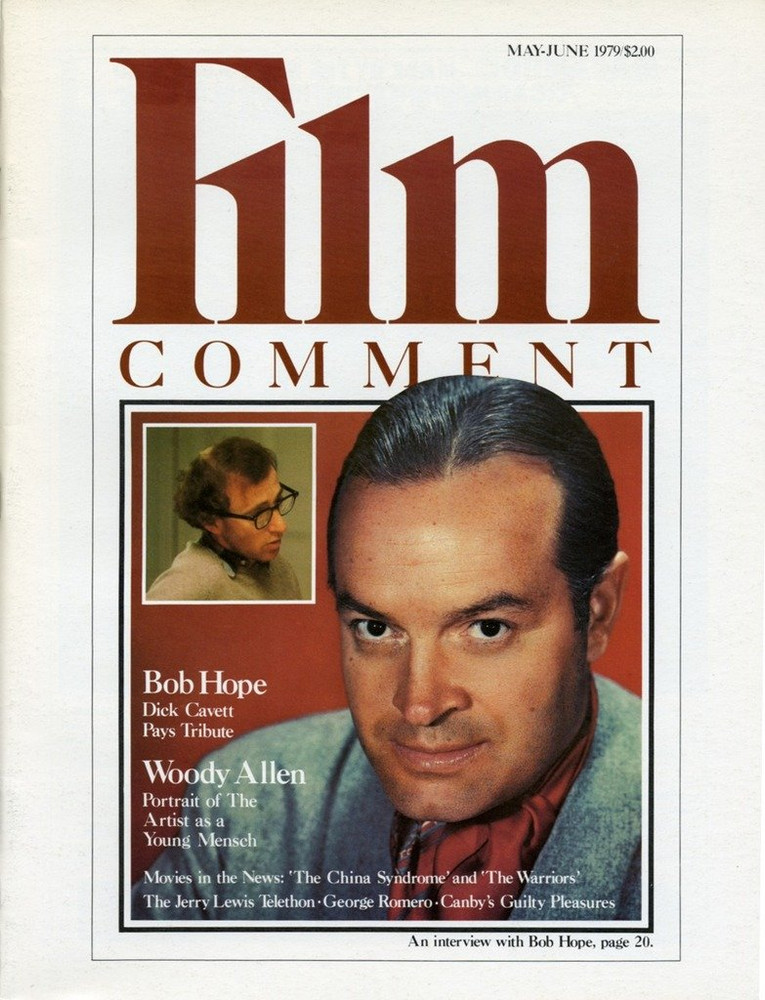 Movies in the news: The Deer Hunter by Richard Corliss, The China Syndrome by Richard T. Jameson, and The Warriors by Elliot Stein

The Rockford Files by Daniel Menaker