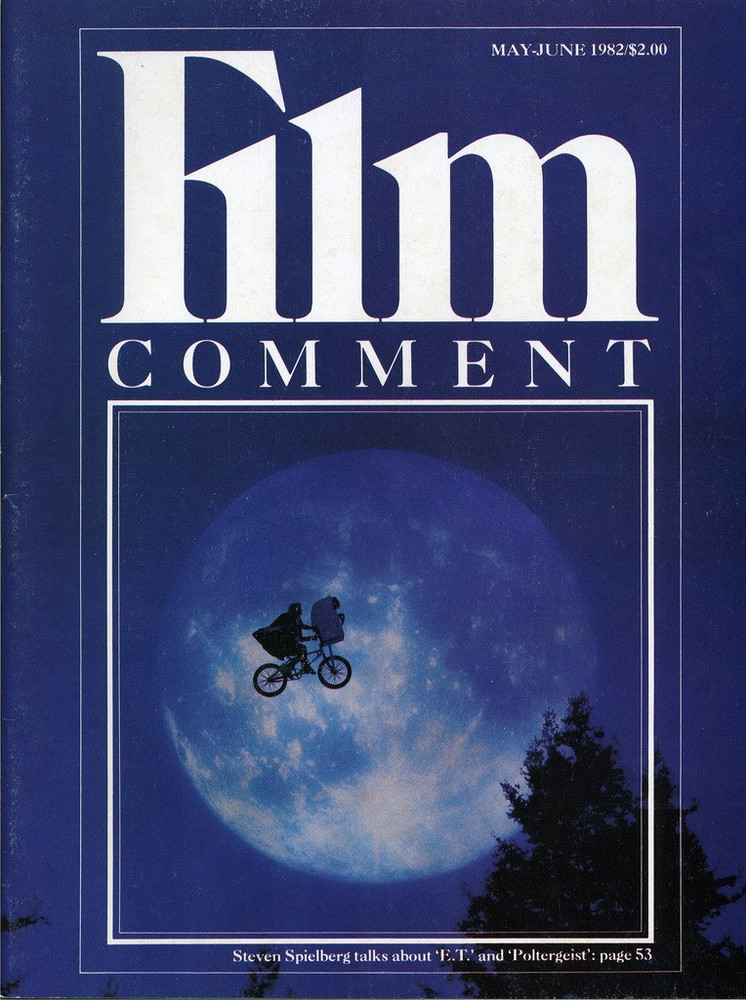 Conan the Barbarian by Carlos Clarens

The state of the film industry by Harlan Jacobson

Sex and cinema by Amos Vogel

Midsection — The Video Revolution: An overview by J. Hoberman