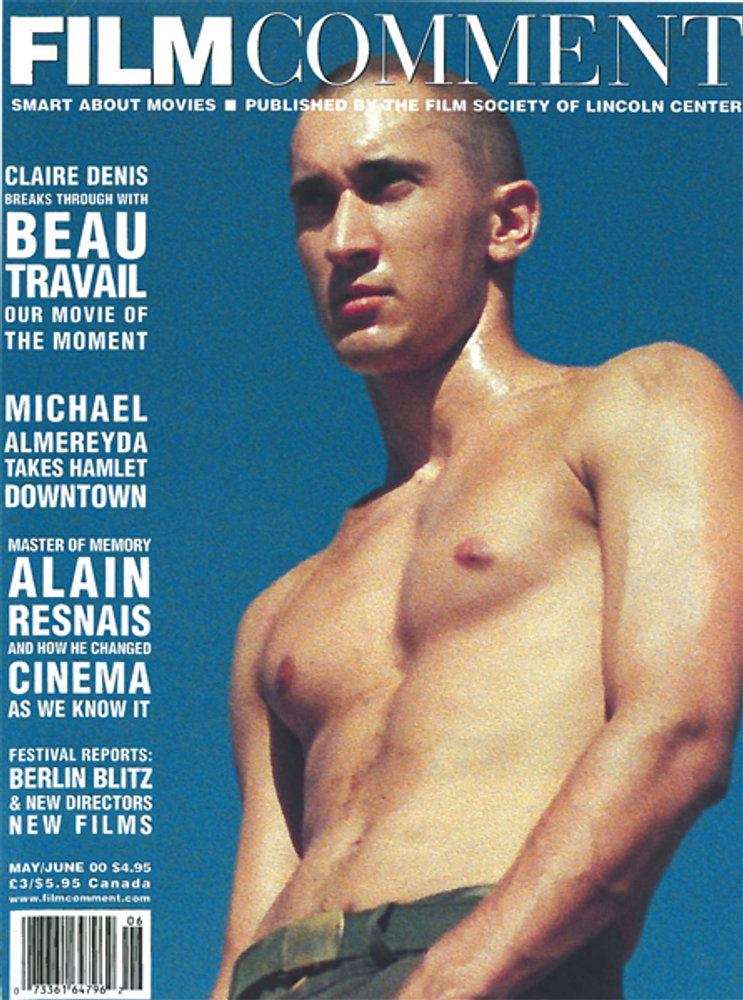 Review: Time Code by Gregory Solman, The God of Day Has Gone Down Upon Him by Paul Arthur, L’Humanité by Kent Jones, East is East by Graham Fuller, The Filth and the Fury by Howard Hampton, Praise by Adrian Martin, Trixie by John Anderson