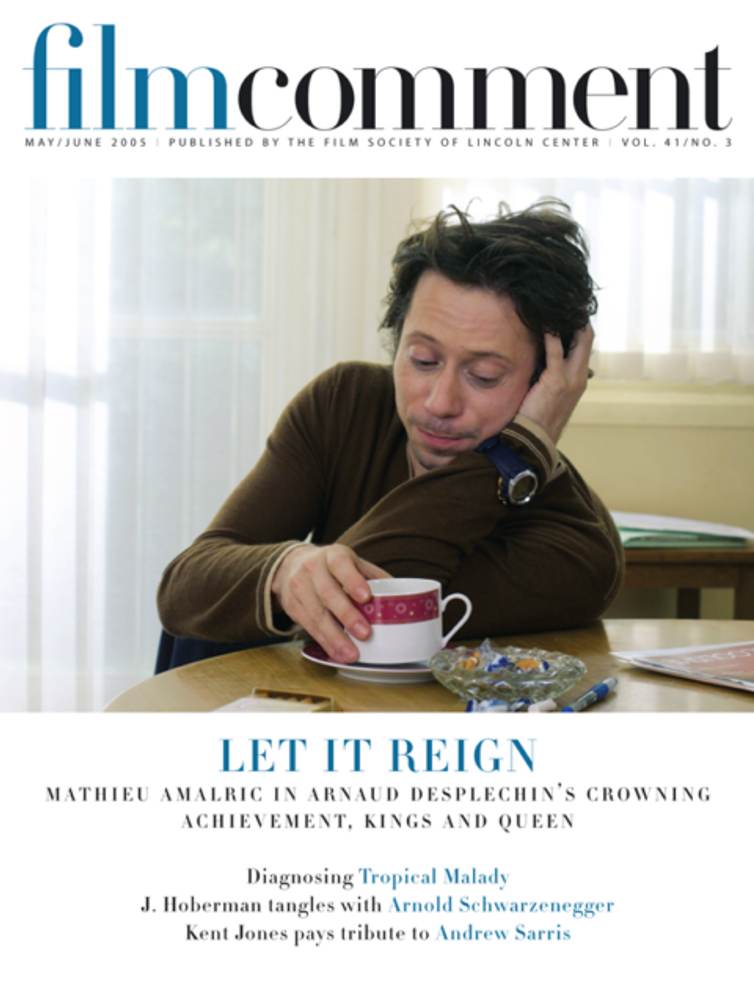 Screenings: Kingdom of Heaven by Geoffrey O’Brien, Me and You and Everyone We Know by Melissa Anderson, Mysterious Skin by Michael Koresky, Writer of O by Paul Arthur, Tony Takitani by Amy Taubin

Readings: Steve Anker on Paul Arthur’s A Line of Sight