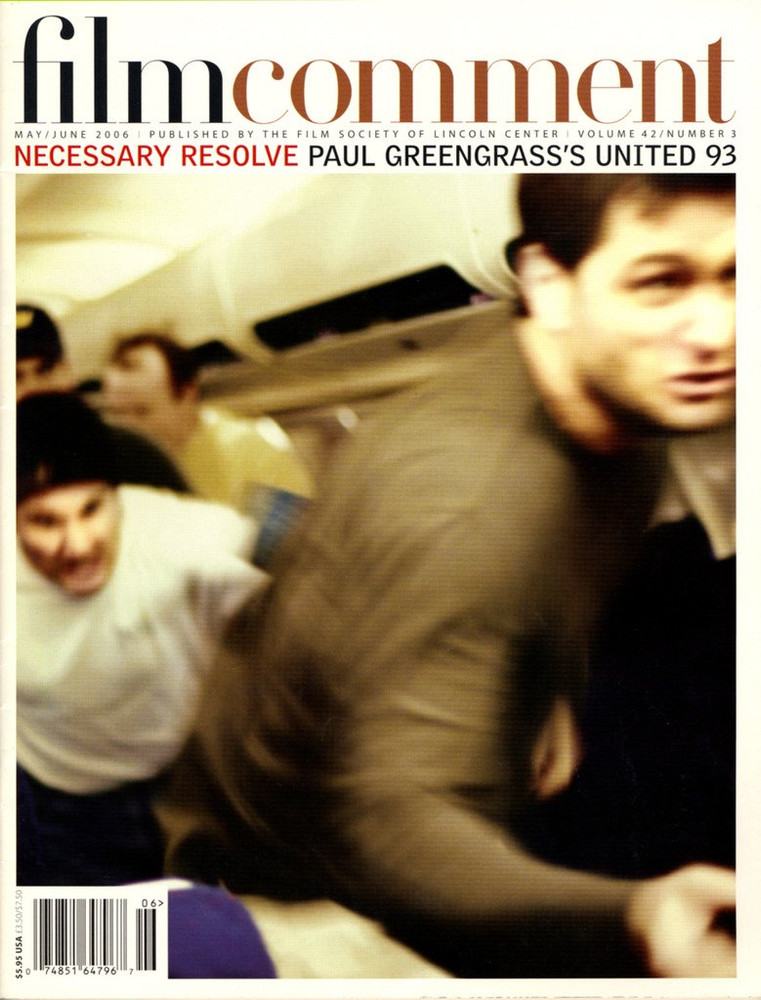 Screenings: The Road to Guantanamo by Paul Arthur, Lady Vengeance by Tony Rayns, The Proposition by Adrian Martin, 12 and Holding by Amy Taubin